In the face of green bans and protests, Powerhouse Museum rethinks future

Plans for the sale of the Powerhouse Museum's Ultimo site back-flipped over the weekend, as protests escalated around its imminent closure and green bans were imposed on the new Parramatta site.
Gina Fairley 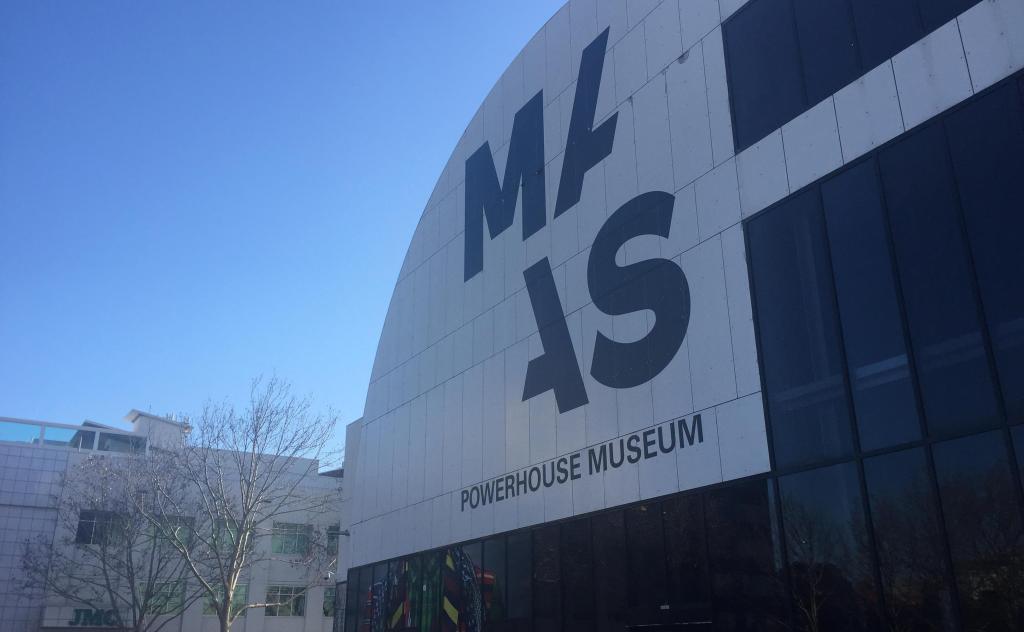 After six years of protest and various Parliamentary Inquiries since the idea was first introduced by the Baird Government in 2014, the dismantling of the Powerhouse Museum at Ultimo, to accommodate a move west to Parramatta, took a dramatic turn around over the weekend.

The surprise announcement by NSW Treasurer Dominic Perrottet and a recently reappointed Minister for the Arts, Don Harwin, on Saturday, 4 July, was welcomed by the sector, especially the Powerhouse Museum Alliance – which has long advocated for the relocation decision to be reversed.