Additional $8M for Trove as national archive is relaunched

With over 68,000 users daily, accessing more than 6.5 billion digitised records, Trove was ready for a clean-up, and has set its sights on future researchers and greater accessibility free for all.
Visual Arts Writer 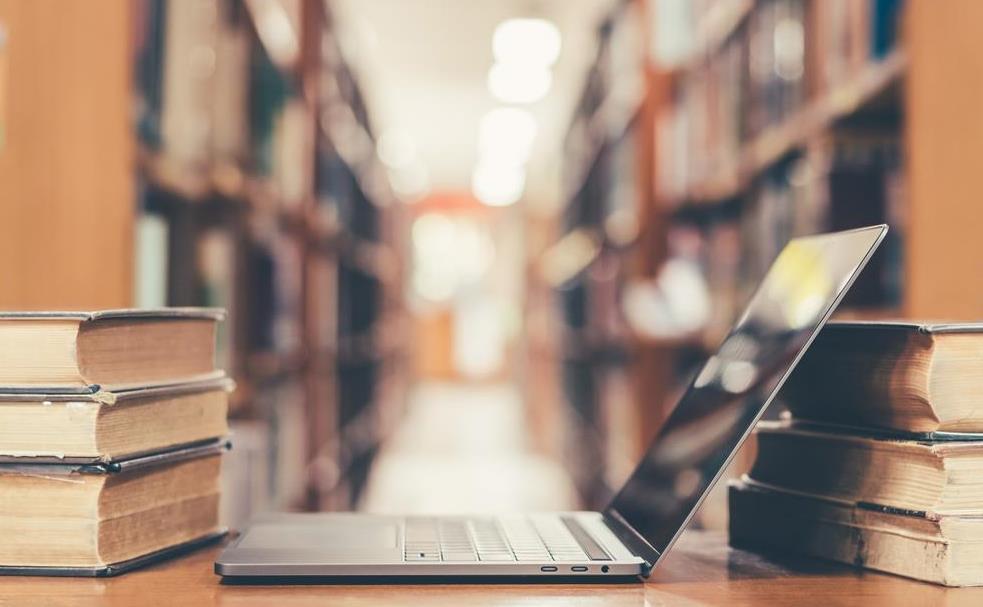 Late Friday (26 June), the Minister for Communication and the Arts, Hon Paul Fletcher issued his second funding announcement for the week, one that perhaps got lost in the commentary around the Federal Government’s earlier news of a $250 arts and entertainment relief package.

On behalf of the Morrison government, Fletcher announced an $8 million boost to the National Library of Australia (NLA) over the next two years to support the ongoing development of Australia’s digital heritage portal, Trove.