A car accident on a sunny day in remote Western Australia has lifelong repercussions.
Gillian Wills 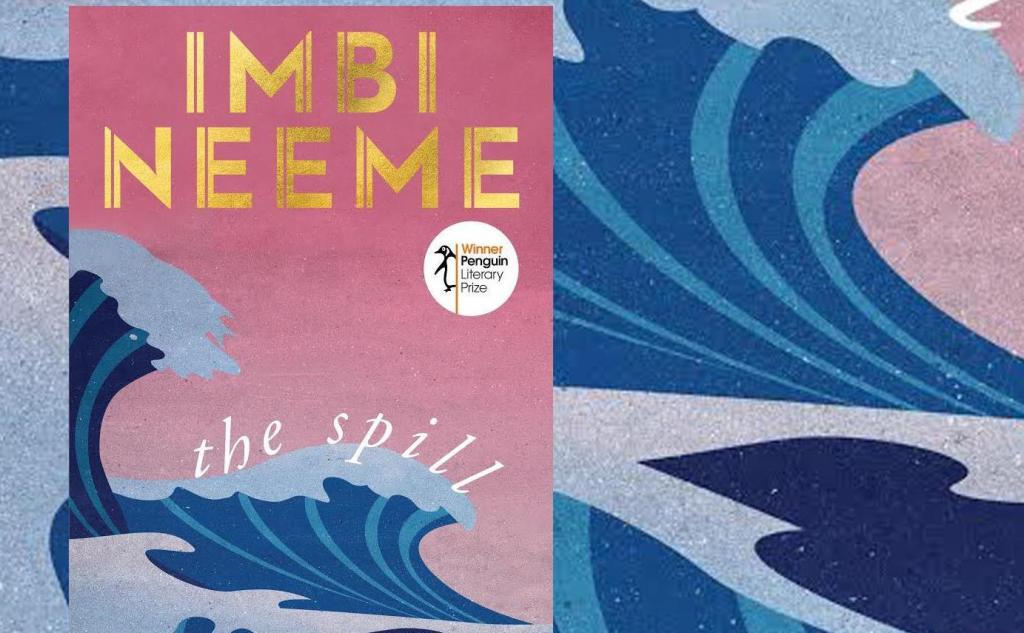 Why is there such an enduring fascination with sisters? It’s an oft-visited theme in classic novels to mention a few, Little Women, Louisa Alcott, Sense and Sensibility, Jane Austen and Arundati Roi’s The God of Small Things. And the conflict between sisters especially when the siblings are sharply different, has cropped up significantly in Hollywood’s legacy. Whatever happened to Baby Jane is perhaps the most chilling and then there’s the contemporary pearler, Blue Jasmine based on an Australian play.

‘Life is like a jigsaw puzzle without all the pieces,’ says Nicole to Samantha, her sister, after their mum’s funeral. Imbi Neeme’s accomplished and coherent sister-gate, exposes the bond and the cause of friction between the siblings as these flawed, troubled and likeable women track their ‘missing pieces.’ The book’s engaging cast sing convincingly on the page.

In 1982, a car accident on a sunny day in remote Western Australia, has lifelong repercussions. Neeme’s focus explores the tensions, the love, the grudges, the nuances and misremembered moments of these women in cinematic detail. There’s an authenticity about the disconnect readers will relate to. After the accident, Nicole is given a lollipop and Samantha isn’t. And this lack of parity creates a jealous resonance in Samantha and guilt in Nicole that echoes through the years.

Samantha stayed away during Tina’s fatal illness and Nicole is wary when her sister turns up for her Mum’s funeral. Each sister views their mother and father through a biased and different perspective and misinterpreted recollections. When siblings drift apart, bad parenting is too often the cause.

Tina is eminently blameworthy because of her problematic relationship with alcohol. For Samantha, Tina’s alcoholism defined her mother. In one of her troubled recollections, ‘The rattle of ice as Tina took each sip of her drink made me anxious.’  Samantha’s anger towards Tina runs deep while Nicole’s compassionate view accepts Tina’s loving qualities as well as the grittier complexities.

Neeme’s sharp eye on each sister; the happenings that influenced them, the grievances, happier times and dark secrets are revealed in believable conversation and flashbacks. Craig, their Dad and Aunt Meg’s shocking confession presents the family’s history in a new light. The intriguing characters are engaging as they wrestle with the past, find acceptance and forge new beginnings. 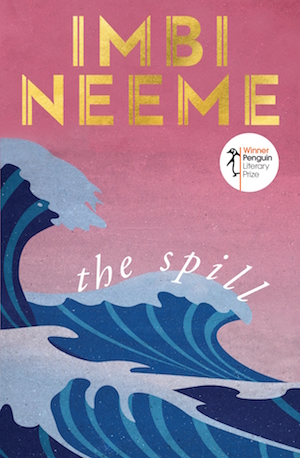