Among the list of cancelled arts events is Dark Mofo and SCCI’s international program, as a conductor in Adelaide and a symphony audience member in WA are hospitalised – reality kicks in.
Gina Fairley 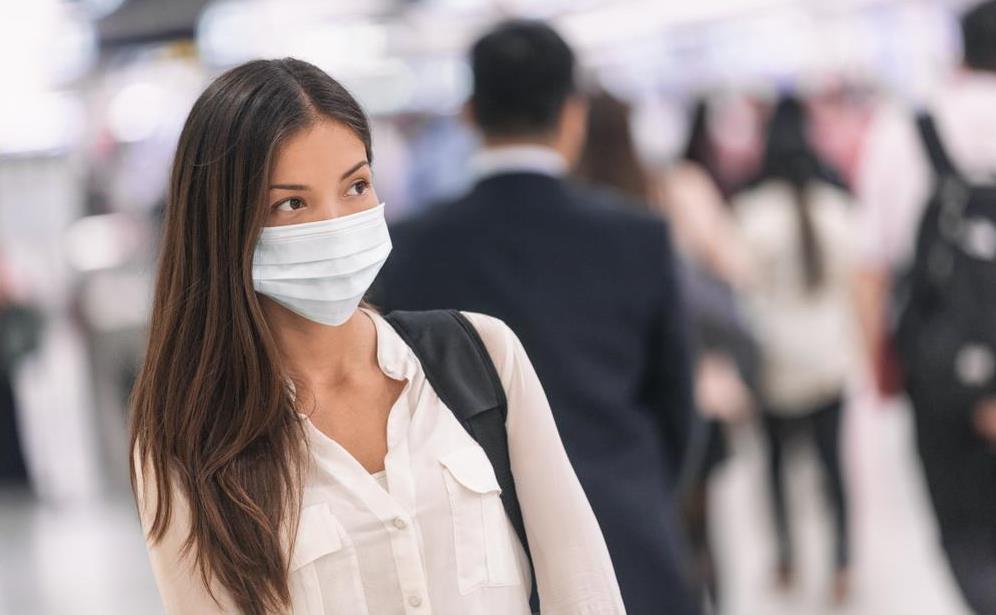 The list of arts events that have either been postponed or cancelled is growing.

The latest announcement this morning is that Hobart’s iconic Dark Mofo festival has been cancelled for 2020. The festival usually draws 100,000 visitors annually to the southern capital, generating over $4 million in ticket sales with an estimated economic benefit for the state of over $50 million in 2019.

In a formal statement this morning organisers said the decision to cancel the June event had been taken due to concerns around the impact of coronavirus (COVID-19).

Carmichael continued: ‘The implications of COVID-19, and subsequent travel, financial and logistical issues, are beyond our control … we have been left with no option other than to move the current program to 2021.’

The sold out Bon Iver performances (Friday 12 and Saturday 13 June, as part of the band’s national tour) however, will be going ahead subject to further Government advice.

Last week (6 March), composer Brett Dean had to withdraw from conducting Adelaide Festival’s performance, The Sound of History, as he tested positive for COVID-19 upon travelling to Australia from Taiwan.

Dean, 58, who travelled to Adelaide on Tuesday 3 March is now quarantined in isolation at The Royal Adelaide Hospital and under the care of SA Health.

Executive Director of Adelaide Festival Rob Brookman said: ‘The health and safety of the public, our artists and our staff are of paramount importance to the Adelaide Festival and we are following the advice provided to us by SA Health and instituting appropriate measures meticulously.’

Their statement read: ‘The authorities have informed us that this is a “low-risk” case for other patrons and staff. We have provided advice to all attendees and staff at last night’s concert on what they should do if they develop symptoms.

‘At this time we anticipate that all future events at Perth Concert Hall will proceed as scheduled,’  WASO said.

In Sydney, while the Biennale of Sydney kicks off this weekend with 101 artists and artist collectives visiting Australia from international locations, Artistic Director Brook Andrew told ArtsHub that not a single artist had been impacted, or cancelled travel, in wake of the spread of COVID-19.

Attendances well into the thousands are expected this weekend at the major exhibition across five venues.

Read: How some museums are combatting COVID-19 closures

It was a different story for the Sherman Centre for Culture and Ideas (SCCI), which has announced the postponement of international speakers for the upcoming SCCI Fashion Hub in March.

Frances Morris, Director Tate Modern will remain as an international guest via live video link from London at the Museum of Sydney.

The SCCI Fashion Hub 2020 will proceed with an expanded Australian focussed program, now scheduled over nine days from 21-29 March 2020.

Sherman commented: ‘I would warmly like to thank each one of SCCI Fashion Hub’s international speakers for their ongoing support, particularly so in light of the difficult decision to postpone their presence in Australia … Given global health concerns and travel sanctions, the Foundation has chosen to focus on an expanded local programme. We are working towards a revised timeline to welcome our honoured international guests in the coming months pending the global health concerns and border closures.’

Breaking news this week is that French Culture Minister, Franck Riester, has entered quarantine after testing positive for COVID-19. The politician was due to hold meetings to review the country’s measures to restrict the spread of the infection at large gatherings.

France is one of Europe’s most affected countries after Italy, which has now extended travel restrictions across the whole country in an effort to curb the spread of the virus.

In the USA, South by Southwest (SXSW) – the 34th annual edition of the sprawling festival of music, technology and film in Austin, Texas – has been cancelled, the city estimating it could cost them millions as hundreds of thousands of people were forced to change their plans.

Millie Millgate, Sounds Australia Executive Producer, acknowledged the impact the cancellation of SXSW would have on the many Australian artists who had planned to attend the event.

‘We are most heartbroken and feel for the 43 Australian artists who were due to showcase at this year’s SXSW festival. It is a huge achievement to have been selected from the 7,000 plus artists that apply each year. To have lost this opportunity after spending several months and thousands of dollars preparing and planning is devastating,’ she said.

‘We particularly want to acknowledge those individuals at the helm, responsible for managing each of the acts and the truly impressive way in which they have and continue to navigate this unprecedented cancellation and subsequent turn of events. To see the countless hours of work, setting up opportunities, meetings, showcases, travel logistics and more only to be reversed will have an enormous impact which cannot be underestimated.’

Similarly, the  London Book Fair, one of the UK’s largest book events, announced its cancellation on 4 March. ‘It is with reluctance that we have taken the decision not to go ahead with this year’s event,’ said organiser Reed Exhibitions in a statement.

The announcement follows a number of publishers and agencies pulling out of the event, including Hachette, HarperCollins and Simon & Schuster. It had been scheduled to take place at Olympia London from 10 -12 March.

Amazon also pulled out earlier this week, ‘out of an abundance of caution, and with the health and safety of our employees, customers and partners as our No. 1 priority.’

Other events to be cancelled over coronavirus fears include the International Society for the Performing Arts (ISPA) Congress in Taipei, northern Taiwan, which was due to run from 1-5 June (organisers are now investigating the possibility of connecting with delegates through new digital platforms) and Art Basel Hong Kong.

Marc Spiegler, Global Director, Art Basel said in a statement: ‘The decision to cancel Art Basel Hong Kong was an extremely difficult one for us. We explored every other possible option before doing so, gathering advice and perspectives from many gallerists, collectors, partners and external experts. We are acutely aware of the important role that the fair plays within the region’s cultural scene and for our galleries, both in Asia and across the globe.’

Across Italy the impact has been massive. Venice’s annual Carnival festival – which draws tens of thousands of visitors – was cancelled. The Venice Architecture Biennale has also been pushed back due to the virus. Instead of opening in late May it is now slated to open 29 August, and will only run for three months.

Milan Art Week, which sees a host of exhibitions and special projects opening in the city’s art foundations and museums, is also being pushed back from April, now due to open 7 September.

Bologna Children’s Book Fair, originally due to begin on 30 March, has been postponed and will instead take place over 4-7 May.

With all of Italy now in lockdown, most museum are also closed – among them iconic cultural institutions such as the Palazzo Ducale, and the Peggy Guggenheim Collection in Venice, and the Fondazione Prada and Santa Maria delle Grazie convent, which houses Leonardo’s The Last Supper, in Milan, among many others.

Screenhub editor David Tiley took a look at how Covid-19 is bashing the screen sector, with festivals closing in a rolling wave globally, while ArtsHub journalist Jinghua Qian reported back in early February, how Chinese artists were banned from entering Australia, impacting several cultural events and festivals.

As the virus spreads, the one thing that can be guaranteed is that more announcements like these will follow.