You Chose Poorly is comedy that makes you think.
Thuy On
[This is archived content and may not display in the originally intended format.] 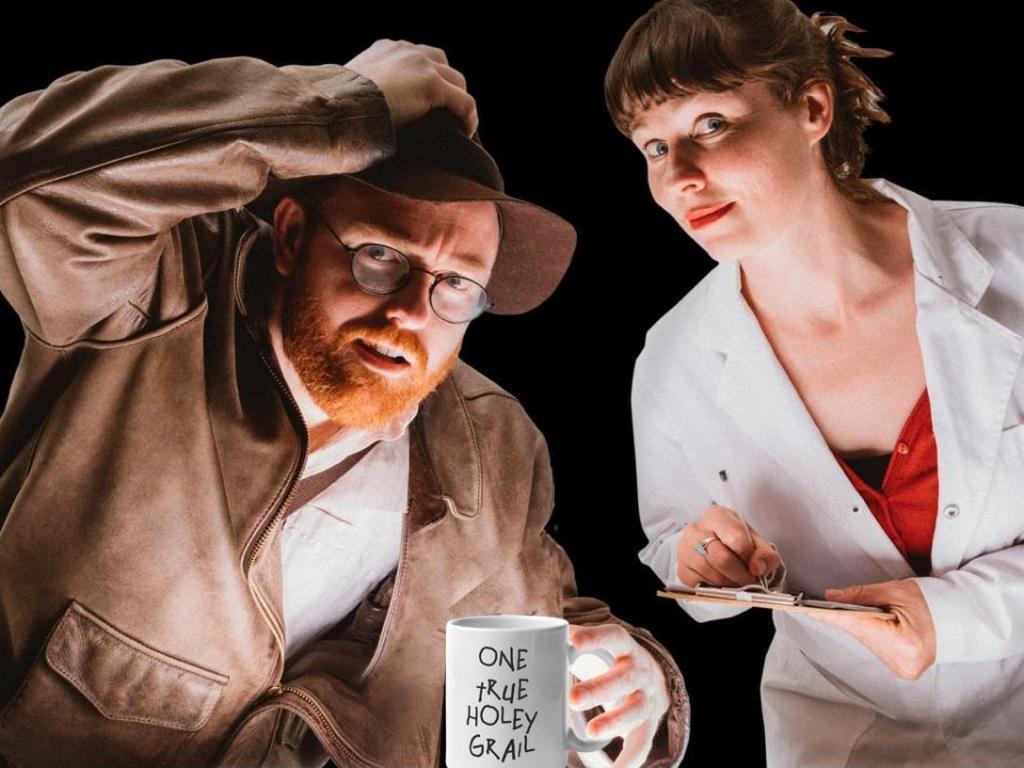 Alanta Colley and Ben McKenzie in You Chose Poorly.

Though it may seem that way, the Town Hall is not the only venue hosting the MICF. There are many other bars and clubs where you can get your comedy fix, including Campari House in Hardware Lane.

Up several flights of stairs is a smallish space but large enough to accommodate the antics of Alanta Colley and Ben McKenzie, who go by the tag of ‘science comedians’. Wut? Yes, Colley even dons a white lab coat and McKenzie has a vest on so they both look suitably boffin-like.

The show’s title, You Chose Poorly, refers to the fact that we all make uninformed decisions and half the time it’s not even our conscious fault. It’s just how we are wired.

The premise doesn’t sound particularly funny but the duo are engaging performers and there is more cerebral matter behind their act than a lot of stand-up routines. Marrying science and comedy, psychology and silliness, the two address all number of instances where our decision-making is flawed. Of course, in keeping with the geeky vibe there are Powerpoint presentations.

At the outset the audience is asked a series of pointed and random questions, with the answers collated for discussion. (This part of the show requires a bit more planning as it was a rush job with everyone having to go to their phone to fill out the multiple choices answers.)

Anyway, the two go through a range of various biases humans have that badly affect our ability to choose wisely: pattern recognition, placebo effect, cognitive dissonance, gambler’s fallacy… It may sound like trying to digest some heavy psych text but rest assured it’s far more light-hearted than that.

The overall conclusion really, is that as Colley and McKenzie eloquently put it, ‘Our brains suck at probability, statistics and percentages’ and the way certain questions are asked can sway our answer (it depends for instance, whether they are presented as a risk or an opportunity). In other words, we are so easily manipulated.

You Chose Poorly is comedy that makes you think. And apropos nothing in particular, the show does end with McKenzie giving us a sterling poetic rendition to his favourite dinosaur (the Stegosaurus). And yes, it has to be said, for a laugh or two: you won’t choose poorly if you come along!