The NSW Greens’ vision for the arts

The next NSW government needs to stop its war on the arts, say the NSW Greens.
Cate Faehrmann and Dawn Walker
[This is archived content and may not display in the originally intended format.] 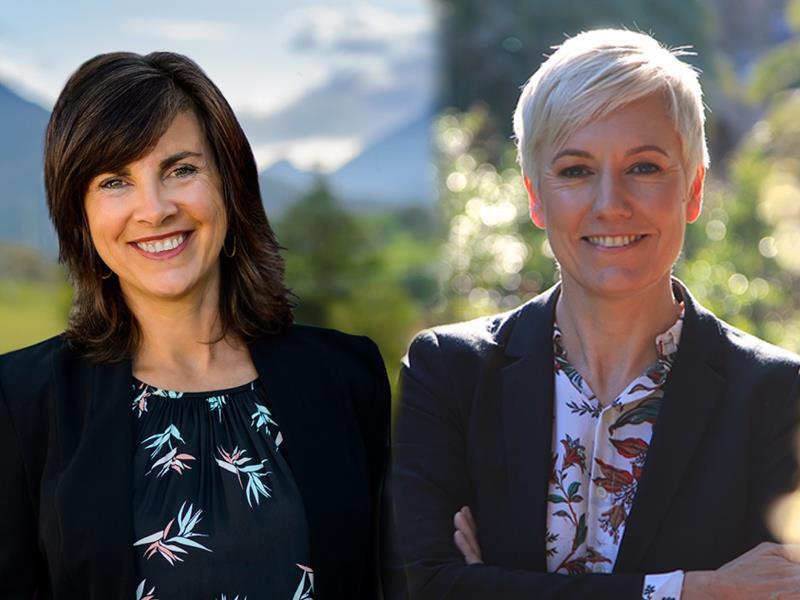 Art and creativity are fundamental to our wellbeing and cultural heritage, with a vibrant arts and creative sector being integral to a healthy society. The arts make an enormous contribution economically too, with the arts, screen and cultural sectors contributing $16 billion to the NSW economy each year.

Unfortunately, whenever a conservative government is looking for budget savings their first port of call is the arts budget. The NSW Liberal/National Government has done just that, waging a war on our creative industries, limiting opportunities for young people, gutting funding for new and emerging artists, and failing to attract talent to NSW.

The Greens believe the arts sector in NSW requires a significant boost in funding to get it back on track. We would ensure that contributions from development approvals support art at the local level, including contributions to the development, management and maintenance of cultural spaces and services.

Throughout history, art and artists have been significant influencers of social change. Today is no exception. The Greens believe governments can and should play a role in amplifying the voices of women in all sectors and across the arts. We will boost funding to Screen Australia for its Gender Matters taskforce to encourage greater participation of women in the screen industry. And we will re-establish Screen NSW with the funding necessary to grow and support the film industry here in NSW.

Unfortunately, whenever a conservative government is looking for budget savings their first port of call is the arts budget.

Since the merger under the Liberal/National Government of Arts NSW and Screen NSW, the sector has lost valuable expertise and staff, with ongoing funding cuts leading to a dearth of talent across the state.

The Greens have a plan to put NSW back on the world stage as a destination for creativity and innovation. Government arts bodies have a responsibility to nurture independent artists and small arts organisations. Instead they are increasingly overlooked in favour of larger organisations.

The Greens will nurture and grow the best talent in our communities as well as attract world-class artists, actors, writers, directors and others who work in the creative industries to Sydney, Newcastle, Wollongong and our regions.

We believe that celebrating and supporting our cultural heritage is a priority. We would invest in new and existing peer-led artist development programs for Aboriginal and Torres Strait Islander peoples. We will support new exhibition spaces and public art spaces in regional NSW, as well as libraries and other cultural institutions, via increased investment in the Regional Cultural Fund.

The Greens are also committed to supporting community television and radio, including more investment into local-content documentaries. We would provide significant additional  funding to the NSW Arts and Cultural Projects grants to ensure more artists and art bodies are supported across NSW. The Greens will also move for a parliamentary inquiry into the way in which decisions are made regarding the granting of arts and cultural funding programs.

The Greens will also move for a parliamentary inquiry into the way in which decisions are made regarding the granting of arts and cultural funding programs.

As Regional Arts Spokesperson, Dawn Walker has experienced firsthand how important the arts are in regional areas. In fact, it was through an art course that she first became involved in politics – which led to her taking on the portfolio for the Greens. During her time in Parliament, the widespread importance of the arts in regional communities was made even clearer. In 2018, Dawn was a part of the NSW Parliamentary inquiry into the music and arts economy. Members travelled all around the state, speaking to artists, musicians and community groups. Everywhere that was visited, the message was loud and clear: The arts are an incredibly enriching and important part of our state – and they need more investment and support.

The Tweed Region is an amazing example of how regional arts can enrich a community. One of the most visible parts is the Tweed Regional Gallery & Margaret Olley Art Centre. The gallery has been part of the community since 1988, but it was only after significant community effort and fundraising that it moved to its current scenic location in 2004. In 2011, the gallery was lucky to be chosen as the home for the Margaret Olley Art Centre – which has extended that gallery and now celebrates the life and legacy of Margaret Olley.

The gallery is an important space in the community; somewhere people can gather, learn and appreciate art in all its forms. It is where different people, who would never usually cross paths, can meet and bond through a shared admiration or passion for art. Regional areas often miss out on the theatre, music and art that those in capital cities take for granted. But through community work and investment in our local gallery, the Tweed region has been enriched.

The gallery is an important space in the community; somewhere people can gather, learn and appreciate art in all its forms.

But not every region of NSW is so lucky. During the inquiry into the music and arts economy, we received hundreds of submissions about the state of the arts and music across NSW. Many were from regional areas and similar themes emerged. This is a sector that has been neglected by governments and has suffered as a result. Music has been particularly hard hit, despite the social and economic benefit that live music has shown to bring to the state. The inquiry found that we are in a crisis in NSW when it comes to music venues. This is stifling new and emerging musical talent, with the grassroots music network being diminished with each venue closure. There simply are not enough places and opportunities for up and coming musicians to perform. Some of the places hardest hit have been the regions. Bands and performers used to frequently undertake regional touring circuits – building their skills and audience. This is almost impossible today.

Boosting investment in art at the regional and local level is essential to ensure the work of local artists contribute to the cultural fabric of smaller towns and regional cities across NSW.

There is huge potential for the music and arts sector in NSW. The Greens will ensure the next government needs to stop its war against the arts and enacts policy to support artists.