Walt Secord outlines what Labor has in mind for the arts – including keeping the Powerhouse Museum where it is, and a new institution for Parramatta.
Walt Secord
[This is archived content and may not display in the originally intended format.] 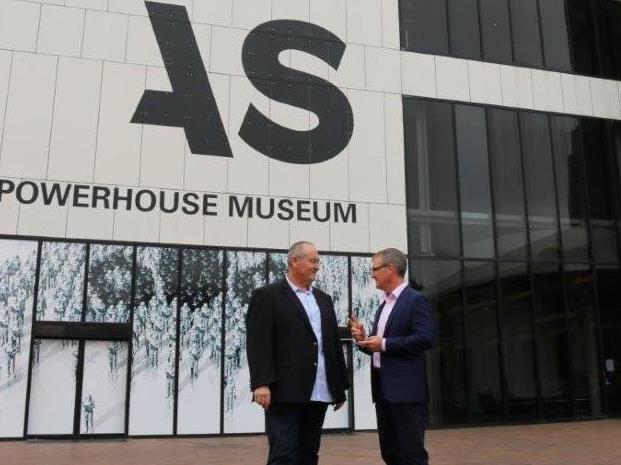 It has been an honour and a privilege to be Labor’s arts spokesperson.

As a bi-cultural person, who grew up on a First Nation settlement in rural Canada, I often say universal access to health, education and public libraries are great levellers in an unfair society. The arts also gave me an escape and an opportunity for personal fulfilment.

As a Canadian university graduate who studied film, theatre and art history before migrating to Australia more than 30 years ago, I will be an arts minister with different priorities to the conservatives.

Our state is already home to many exceptional artists, cultural organisations and institutions. However, I believe our true creative potential is yet to be fully realised.

As Arts Minister in a Daley Labor government, I will support art and culture throughout NSW. But I will also make sure Western Sydney and rural and regional NSW get their fair share. I am also committed to fostering Australian theatre.

We will also end the politicisation of arts and culture by the Arts Minister Don Harwin who has twice re-directed arts funds from small fledging organisations to larger ones.

A Daley Labor Government will invest $500 million to create a new cultural institution in Western Sydney.

A Daley Labor Government will undertake extensive consultation to ensure this new institution reflects the aspirations of the people Western Sydney.

A Daley Labor Government will provide $100 million to establish a Western Sydney Cultural Fund which will:

In addition, a Daley Labor Government will work with the Western Sydney Performing Arts Centre at Rooty Hill, which will include a 2,000 seat theatre, to provide support to the Sydney Symphony Orchestra, the Australian Ballet, Opera Australia and other major arts companies to perform at this exceptional venue. 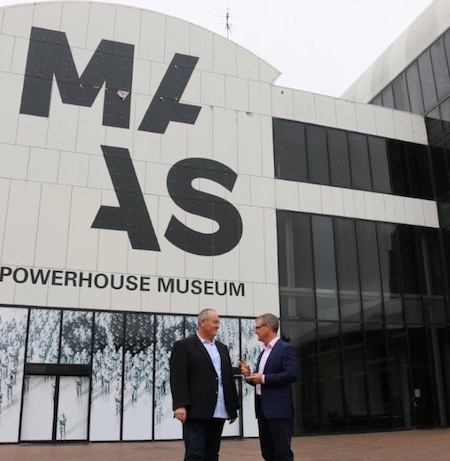 Powerhouse Museum to be retained

Labor will save the Powerhouse Museum from developers and keep it at its current location in Ultimo.

The Liberals and Nationals will spend up to $1.5 billion forcing the Powerhouse Museum to relocate from Ultimo and sell the site to property developers.

Regional Cultural Fund to be doubled to $200 million

The Liberals and Nationals have neglected art and culture in rural and regional NSW.

A Daley Labor Government will end that neglect by investing $100 million in the Regional and Cultural Fund. This will double the size of the fund from $100 million to $200 million.

By doubling the funding available for artistic and cultural organisations and projects in rural and regional NSW, a Daley Labor Government will support a thriving and vibrant cultural scene throughout NSW, ensuring art and culture do not become an exclusive privilege for Sydney’s elite.

A Daley Labor Government will allow the Regional Cultural Fund to provide funding for staffing and programs, as recommended by the Parliamentary Inquiry into Museums and Galleries.

Some of the most exciting new productions are being staged in NSW’s smaller theatre spaces. A Daley Labor Government will invest $15 million to support emerging playwrights and theatrical productions, especially at smaller and independent venues.

As part of this investment, Labor will:

Expanding existing programs to Western Sydney and the regions

A Daley Labor Government will double the per capita subsidy for public libraries and provide more than $60 million in extra funding.

A review of all funding determinations by Arts Minister Don Harwin

All arts funding grants determined and distributed by Arts Minister Don Harwin in the last two years will be subject to a comprehensive independent review, if a Daley Labor Government is elected.

The review will look at the decision-making process and how the funding allocations were determined. This is in light of two separate known incidences of political interference by Mr Harwin: over-ruling the independent assessment panels which were revealed by the ABC under freedom of information laws.

Read: The NSW Greens’ vision for the arts