The impostor phenomenon breeds from a mix of genuine personal doubt over work abilities and the collective experience of a toxic work culture.
Amina Aitsi-Selmi & Theresa Simpkin
[This is archived content and may not display in the originally intended format.] 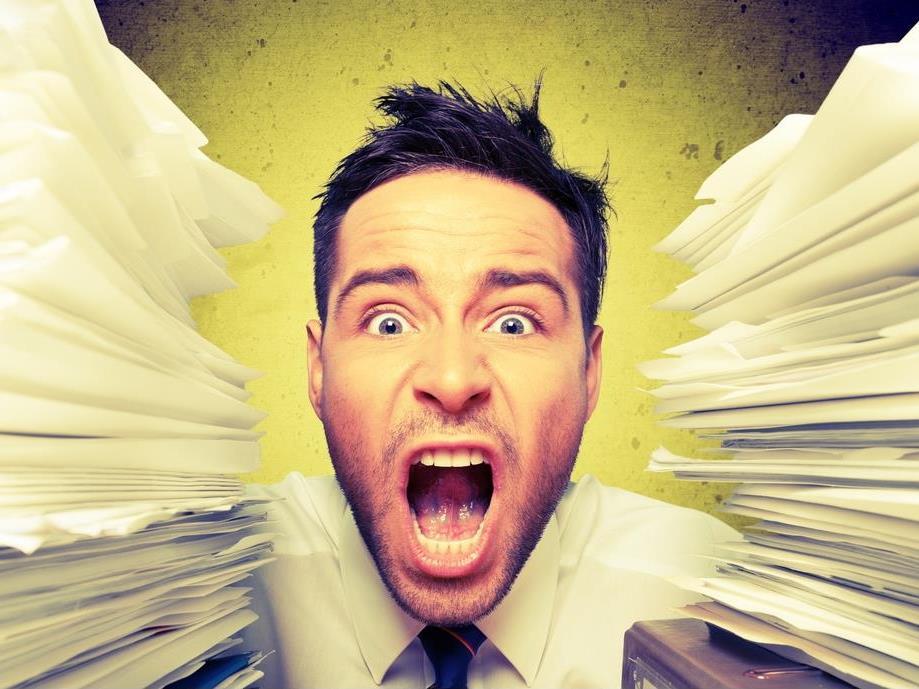 Research suggests that around 70% of people will experience an illogical sense of being a phoney at work at some point in their careers. It’s called the impostor phenomenon (also known, erroneously, as a syndrome). These impostor feelings typically manifest as a fear of failure, fear of success, a sometimes obsessive need for perfection, and an inability to accept praise and achievement. The phenomenon is also characterised by a genuine belief that at some point you, as the “impostor”, are going to be found out for being a fake in your role.

The phenomenon has been researched for more than 40 years and recent research into women working in sciences, technology, engineering and mathematics (STEM), suggests that there is a much higher incidence of it in women in these non-traditional roles.

Despite being something that affects people at an individual level, the relationship between toxic workplaces and well-being is well established. It seems that the impostor phenomenon breeds from a mix of genuine personal doubt over work abilities and the collective experience of a toxic work culture.

Simply put, our modern workplaces are feeding a sense of inadequacy in the face of a track record of achievement and success of individuals. The “impostor’s” internal drive for perfection and their constant expectation of external criticism pushes them to underestimate their abilities, while striving to exhaustion for advancement to avoid perceived failure and exposure to criticism.

Where this meets an ever-increasing demand to do more with fewer resources and a barrage of evaluation in risk-averse workplaces, impostor tendencies will thrive.

Toxic workplaces are often characterised by an environment that diminishes or manages out the humanity of the place and its people, as well as promoting competition. A focus on profit, process and minimising resources is pronounced. Bullying is normalised and embedded in managerial and colleague behaviour, while leadership is inert and ineffectual against it.

In toxic workplaces, work is often seen as drudgery, the motivating elements sucked out of the environment. Unmoderated criticism and punitive measures stifle original thinking, thus reducing the intrinsic rewards of work, such as having an outlet for expressing one’s unique talents and creative thinking.

The unhealthy marriage between the impostor phenomenon and toxic work cultures is sustained at an individual level by the basic human need for safety and belonging. This interferes with “rational” decision making and supersedes the entrepreneurialism and risk taking that would challenge the status quo. This is detrimental to both a person and their employer who might otherwise benefit from new ideas.

While technology continues to transform the nature of work, organisations are lagging behind in how they manage people. Corporate performance management practices are often little more than thinly disguised carrot and stick approaches. Employees are goaded along by financial and status incentives that glorify overwork and toeing the line. Toxic workplaces force people to jump through endless hoops on the way to an elusive, future state of success and happiness. Intellectual honesty, unorthodox thinking and self-care, meanwhile, are penalised.

A rampant competitiveness in certain workplaces often provides a breeding ground for anxiety, depression and self-degradation. The finance sector is especially prone to this. Here constant winning is the cultural norm, even though it’s just not possible to win all the time.

This breeds perfectionism, which also fuels people’s need to micromanage. Dysfunctional competition gets prioritised over collaboration. People who feel like they are impostors will often fail to delegate for fear that others won’t meet their own exacting standards and that this will reflect badly on them. As a result, they take on more than they can realistically manage.

The imbalance this produces between effort and rewards exacerbates the feeling of inadequacy and creates a negative feedback loop, which leads to mental exhaustion. And if both the person and the organisation implicitly fail to recognise the toxic combination of impostor tendencies and an unhealthy work culture, they both passively endorse this social contract.

Sadly, as the digital revolution progresses, it is becoming clearer that our contemporary workplaces are demanding productivity outcomes to match. But they are using antiquated managerial structures. Workplace processes – such as poorly constructed performance management, a lack of diversity in succession planning and limited understanding of inclusion initiatives beyond box ticking exercises – fuel the very behaviour and thought patterns that these workplace structures aim to manage out.

Addressing these toxic work cultures and organisational structures could create a less fertile ground for the impostor phenomenon. Healthier workplaces and more satisfied people are likely to deliver more positive and productive outcomes.

Amina Aitsi-Selmi Dr Amina Aitsi-Selmi studied Medicine and Social Anthropology at the University of Cambridge, during which time she spent some time exploring the Cuban public health system and reported this in the journal Public Health. She is a public health doctor and academic specialising in health inequalities, and has also worked in Sudan (on a humanitarian mission with Médecins Sans Frontières) and in Switzerland (through an NHS exchange programme). She has a PhD from UCL's Department of Epidemiology and Public Health, completed under the supervision of Professor Sir Michael Marmot and funded by Wellcome Trust, which focused on the role of education and wealth in female obesity in lower-income countries (including China and Egypt). She currently acts as a specialist adviser in public health to the Department of Health as well as a NICE Fellow. She is interested in long term epidemiological trends of non-communicable diseases and how population level approaches on the wider determinants of health can mitigate their impact on society and reduce health inequalities. Theresa Simpkin Terri is currently a Visiting Fellow at the Lord Ashcroft International Business School. Terri is also the Higher and Further Education Principal at CNet Training and works with partners in the Data Centre sector on a suite of research initiatives investigating workforce issues. These include skill and labour shortages and gender issues. Work currently underway will add a different perspective to the gender debate regarding women in STEM. Prior to her current role, Terri owned and operated a successful consultancy/training business, mischief business engineering where she worked with the Tasmanian and Australian Governments, public utilities, industry associations, SMEs and large corporate entities. Since being back in the UK she has worked with the UK Defence Forces, Essex Police, the Data Centre sector and other corporate clients. Terri has over two decades of experience across consulting, HRM, education and general management in industry and academia and is a proud long term devotee of Duran Duran.