Broadway in a year of reckoning

What is the responsibility of theatre-makers towards live shows that either were created or are set in the past – especially when they depict events which are problematic by contemporary standards?
Jonathan Mandell
[This is archived content and may not display in the originally intended format.] 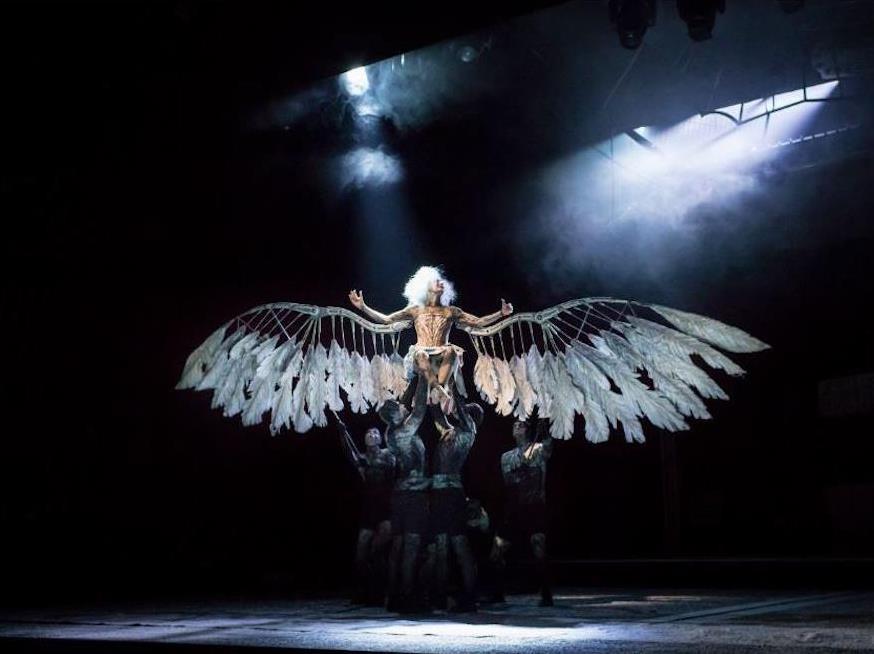 Amanda Lawrence as the Angel in Angels in America at the Neil Simon Theater on Broadway. Photo by Brinkhoff & Mögenburg.


Molly Ringwald recently wrote in the New Yorker that when she re-watched the John Hughes films in which she starred, she was “taken aback by the scope of the ugliness,” seeing them now as “racist, misogynistic, and, at times, homophobic.” Responding to this idea, comedian Bill Maher replied, “You can’t blame someone for not being woke thirty years before woke was a thing,” speculating that “you are tolerating things now that you’ll cringe at in twenty-five years: putting old people in old age homes, mass incarceration, beauty pageants, how we treat animals.” Any “music, TV, or movies from back when,” Maher continued, will contain “something we just don’t do anymore.”

Jonathan Mandell, a proud member of the American Theatre Critics Association has written about the theater for a range of publications, including Playbill, American Theatre Magazine, the New York Times, Newsday, Backstage, NPR.com and CNN.com. He currently blogs at New York Theater and tweets as @NewYorkTheater.