Reimagining the future of cinema

What does the future of cinema look and feel like for filmmakers and audiences?
Brooke Boland
[This is archived content and may not display in the originally intended format.] 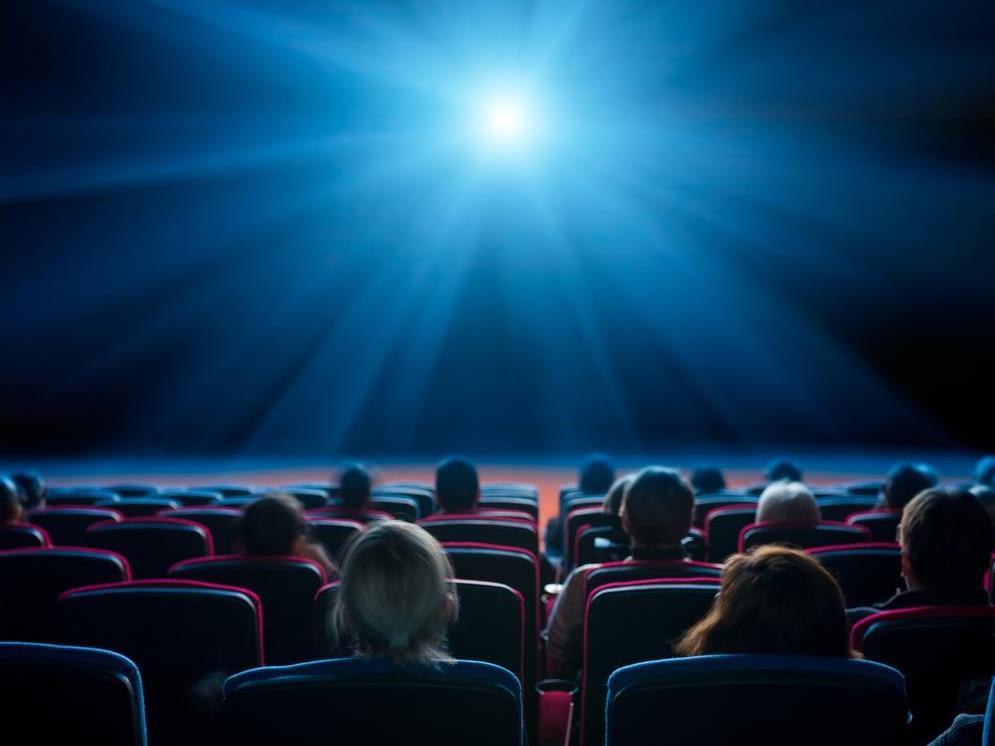 The cinema experience has changed dramatically. What was once a portable screen set up in public halls are now multiplexes, showing grand productions of various scale and technique. Technological innovations in equipment, along with altered expectations and changes in the way we as audiences consume film, means the industry must constantly look towards the future of the cinema experience.

‘Cinemas are going through a significant stage of transformation in the lifecycle of the category,’ said Mo Bhargava, General Manager of Marketing at Village Cinemas.

‘In the last year, we’ve seen more innovation and transformation in the cinema experience than we have in the last two or three decades, arguably. Everything in terms of the experience, like the seats themselves through to the overall concepts of cinemas have changed. Village today offers six different ways you can watch a film, from dedicated kids’ cinemas through to Vmax and right up to Gold Class.’

What the cinema experience will look and even feel like in this context of quick change and innovation is the subject of the 2017 Unscene Short Film Competition for emerging filmmakers.

This year entrants are asked to create a five-minute short film responding to the theme The Future of Cinema. The winning short film will be played across cinemas pre-show and in selected Village Cinema foyers, as well as receiving a cash prize of $10,000, new gear from manufacturers of creative video technology, Blackmagic, and a mentoring session at Open Channel.

The future is where consumer demands meet technology

Changes in the cinema experience also means developments in creative video technologies. Bob Caniglia, Director of Sales Operations, Americas for Blackmagic, said virtual reality (VR) and 360-degree production are becoming more prevalent and the impact is filtering to all segments of the production industry, including on set and in post-production.

‘VR requires very compact and small form factor cameras to be able to capture high quality images, along with the ability to record in production-ready formats without high compression rates. In post, VR requires a resolution-independent workflow, and working in native frame rates and aspect ratios is a must in order to allow frame to frame conversions for smoother footage. High dynamic range (HDR) is also quickly becoming a requirement from on-set production through post because it dramatically improves quality with its massive color gamut, incredibly wide contrast ratio and increased brightness,’ said Caniglia.

‘Everyone is expected to do more in less time. New technologies and developments are creating efficiencies, but the demand for content has never been greater, so tools that let multiple people using multiple systems work together, all on the same project at the same time, are key.’

Market demand in the film industry means filmmakers need to adapt quickly. Today consumers expect access to high quality content everywhere they go and in everything they see. ‘Hence the rapid adoption of 4K as the production industry needed to deliver on the consumer demand. But the tools used mustn’t only provide professional features and high-quality results – they also must be innovative and affordable in order to keep pace with the evolving market,’ he said.

The future is about empowering filmmakers

In the future of cinema, affordability is important for audiences and filmmakers alike. Caniglia said today he sees emerging filmmakers embracing new technologies thanks to the democratisation of the film industry.

‘While it used to be that high-end features and new technologies were only reserved for the elite few, today’s industry is a much different place where filmmakers of all levels, disciplines and backgrounds have access to the same professional tools thanks to affordable prices and advances in technologies.’

‘We will only continue to grow as an industry when end users across the board, from Hollywood to independent film, short film, documentary and student filmmaking, are truly empowered.’