A toolkit for a healthier arts sector

The long-term aim of the Arts Wellbeing Collective isn’t just about making individuals more resilient; it’s about developing a stronger, healthier sector.
Richard Watts
[This is archived content and may not display in the originally intended format.] 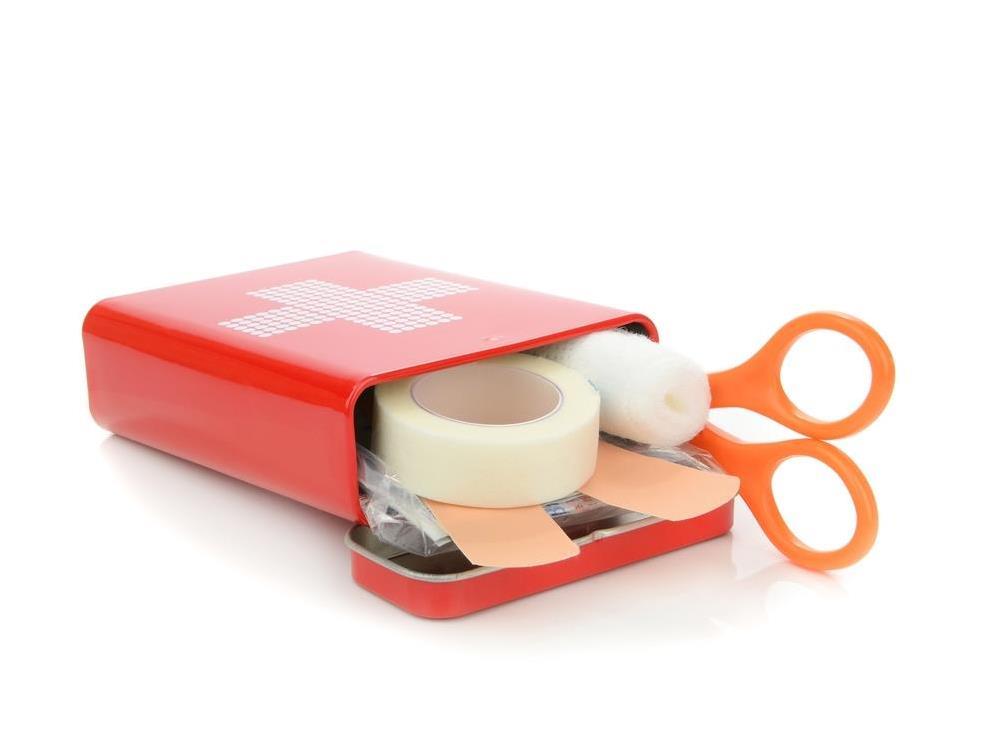 Launched last week, the Arts Wellbeing Collective is a major new initiative – spearheaded by Arts Centre Melbourne in partnership with Entertainment Assist – which aims to equip individuals and organisations alike with the tools needed to develop happier, healthier lives.

Though a much-needed response to the confronting issues raised by Entertainment Assist’s recent study into mental health issues in the sector, the original inspiration for the Collective was more personal and immediate, said Arts Centre Melbourne CEO Claire Spencer.

‘We sadly lost one of our team members to suicide in 2015 … and later on that year we had another person who was experiencing some extreme mental health issues which had a very profound impact on him, his family and also the Arts Centre Melbourne team that he worked with,’ said Spencer.

‘We said we’ve got to do something about this. We can’t just be picking up the pieces after people fall over; we need to really think about how we can assist people and provide support for people so they’re not getting into that situation in the first place,’ she said.

Thanks to the generous contributions of sponsors including WorkSafe Victoria, Marriner Group, Vic Health, and the Victorian Government, the Arts Wellbeing Collective will be running as a free pilot program this year, and will offer members – including freelancers, individuals and organisations – access to a range of workshops, training opportunities, online resources and special events, all with a focus on developing resilience and wellbeing in artists and arts workers.

The program has been developed in consultation with relevant experts including soprano and provisional psychologist Greta Bradman, and prominent psychologist, Dr Michael Carr-Gregg.

While the statistics regarding mental illness, anxiety and other behaviours in the arts are worrying, Carr-Gregg stressed that this was not unique to the performing arts.

‘Australians generally don’t seem to be managing stress very well. There is buckets of data which I’ll briefly summarise in the workshops showing that if people feel that they’re not coping they’re not actually alone, because the vast majority of Australians aren’t managing,’ he said.

The focus of the Arts Wellbeing Collective will be on prevention and early intervention of mental health problems, with four key objectives:

Long-terms goals for the program include reducing the stigma associated with mental illness and creating a more supportive culture. This is what will lead to a healthier and more resilient sector.

The Collective’s workshop program – which will be offered in six regional centres as well as in Melbourne, with videos of each workshop also available online – have been informed by positive psychology, clinical psychology and wellbeing practices, explained Greta Bradman.

‘Another one is all about resilience and the idea of building beyond resilience, so looking at the positive psychological idea of flourishing … The use of mindfulness, and I’m a big proponent of mindfulness, can help those of us within the performing arts to be resilient in the short term and help us lead meaningful, fulfilled lives.’

While part of the focus is on equipping individuals with the skills they need to thrive in a sometimes challenging industry, there is also a strong focus on empowering organisations and arts leaders to create long-term change.

‘There is a clear narrative that runs through the entire program: the imperative for organisations and leaders within those organisations to take a leadership role in order to create meaningful change for the people who work within the arts,’ said Bradman.

Carr-Gregg is optimistic about the impact the Arts Wellbeing Collective will have in the coming years.

‘I spoke with my friend Greta yesterday and we were talking about not only taking it national but also international, because these problems are not just unique to the Australian arts community; it’s truly a global problem,’ he said.

‘And yes, Rome wasn’t built in a day. This will take a while. The analogy that I use is that when you think about the dreadful state that we had with the road toll here in Victoria in the Seventies and Eighties, and due to an absolute outcry by the community we’ve been able to bring that down … and that is a marvellous thing but it was not done overnight and it wasn’t one thing. So I see this is the same vein. We’re beginning, we’re starting small, and obviously I hope for great things long term.’

Visit www.artswellbeingcollective.com.au to learn more about the Arts Wellbeing Collective.