Disturbing, not pleasing, should be art’s role

Many arts organisations have become dinosaurs, failing to evolve to respond to the needs of new work, delegates at the 2015 Australian Theatre Forum were warned.
Richard Watts
[This is archived content and may not display in the originally intended format.] 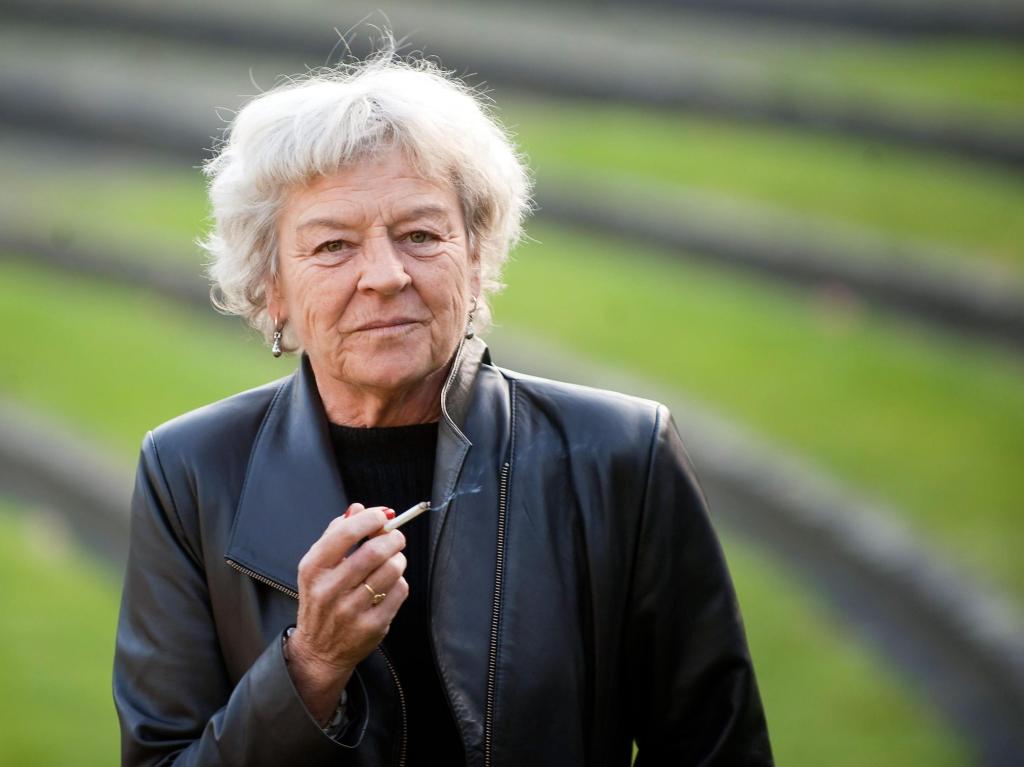 The full text of Frie Leysen’s speech is available here. The 2015 Australian Theatre Forum: Making It ran from 20-23 January at the Seymour Centre, Chippendale.