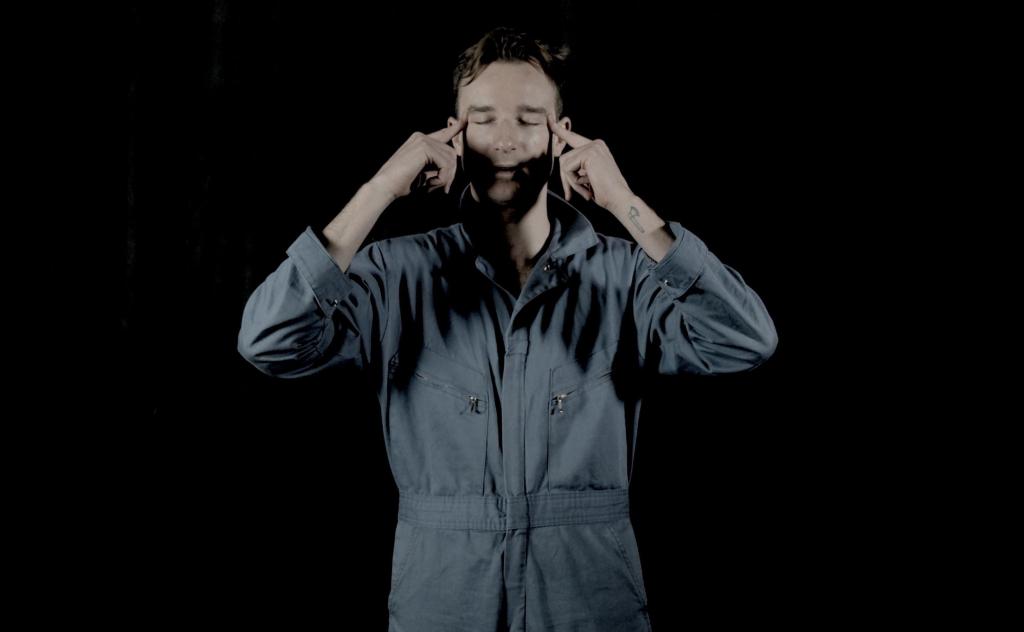 Receiving a $50,000 Marten Bequest Scholarship from the Australia Council for the Arts has not only proved validating for emerging author Oliver Mol: it’s also given him a stronger sense of his place in the world.

‘I suppose I felt for a long time – and I think a lot of writers feel like this – that I was very much going it alone, that there is no ordinary career path through which one might rise. And so when I received the Marten Bequest, it was validating, yes, but it was also a new structure in some sort of larger community, some sort of larger family, that I could place myself within,’ he said.

‘It meant everything. It means I’ll be funded for the next two years and I don’t have to worry about those questions such as, “Am I good enough?” and more importantly, “How am I going to afford to do this?” So it’s completely life-changing,’ Mol added.

Named after the late John Chisholm Marten (1908 – 1966), a theatrical agent, author and advocate for creative young Australians, the Marten Bequest Scholarships offer young artists the opportunity to explore, study and develop their artistic gifts by travelling interstate or overseas – though as scholarship recipient Laura Elizabeth Woolette explained, travels plans have had to be put temporarily on hold because of COVID-19.

‘A lot of my proposal was based around doing some travel; I wanted to research my next book by spending some time in China. So obviously, that part of it might not be able to go ahead for quite some time, if at all,’ Woolette told ArtsHub.

‘But at the same time, so much of the support the scholarship brings is not just about the travel itself – it’s about staying where you are and being able to support yourself without that pressure of rushing between jobs, especially at a time when casual work is even more insecure than usual.’

The scholarship has been a ‘huge psychological relief,’ Woolette added, providing certainty and security in such uncertain times.

Although international travel is almost impossible at present because of COVID-19, both Mol and Woolette have been able to adapt their plans – although they both still hope to travel in future once border restrictions have eased.

‘I was lucky enough to receive a virtual residency with the Nanjing City of Literature, so I’ve been in contact with them and got to do a couple of events virtually with them … I guess I’ve just been trying to do what I can from afar and hope to supplement my research later on, if I can,’ Woolette said.

Mol, who planned to fly to Georgia in May, with the intention of living there for two years while learning Georgian and working on his novel, has also modified his ideas.

‘I’ve started working on what that I can do remotely – for example I’m learning Georgian remotely,’ he said.

With the goalposts constantly shifting, Mol is thankful for the Australia Council’s support throughout the last few months.

‘They’ve been extremely accommodating and understanding, really flexible. They’re there to support you, they’re there to make you realise whatever those dreams are that you wanted to realise. And again, it’s another voice to have in your corner that can say, “I believe in you, I will work with you; whatever you need, let’s talk about it,”’ he explained.

Open to individual artists under 35, and part of a suite of ancillary support programs offered by the Australia Council for the Arts, the Marten Bequest Scholarships support practitioners across a range of artforms, including acting, architecture, ballet, instrumental music, painting, poetry, prose, sculpture and singing.

Applications are now open to the Marten Bequest Scholarships, delivered by the Australia Council on behalf of Perpetual, and also to the Kathleen Mitchell Award and the Dal Stivens Award, both of which support writers under 30 years of age.

Woolette urged artists who are considering applying to the Marten Bequest to be ‘really specific about what you want to do. Explain why this particular idea or project is something that only you can do.’

She also advised applicants to be forthright about their circumstances, in addition to describing their artistic plans.

‘It’s good to explain what your circumstances are in a very real way; to explain how the money will benefit you and give you security,’ she said.

‘I think it’s really good that this grant does take those factors into consideration, and while it is obviously very merit-based as well, it is a grant that I think has helped people who might have been experiencing some kind of financial precarity in their lives.’

Mol’s advice is equally pragmatic. ‘Make sure this is something you want to give your life to for the next two years,’ he said.

Applicants should also be prepared to have their applications rejected, and be ready to learn from that experience, Mol continued.

‘If you do get knocked back – and you should almost expect to; I’d applied for the Marten Bequest more than four times but got knocked back each time – use that opportunity to consolidate your goals, to improve as a writer, and think about where you might want to be in the future. Because each time I got knocked back, I learned how to write better grants, how to have better ideas,’ he said.

‘It’s an opportunity to consolidate your goals, to improve as a writer, and see where you might want to be in the future.’

Learn more about applying to the Marten Bequest Scholarships, the Kathleen Mitchell Award and the Dal Stivens Award.