Discover a secret side of Sydney and music under the stars

Night at the Barracks is a brand new arts and music festival held on a former army parade ground at Manly’s North Head.
Richard Watts 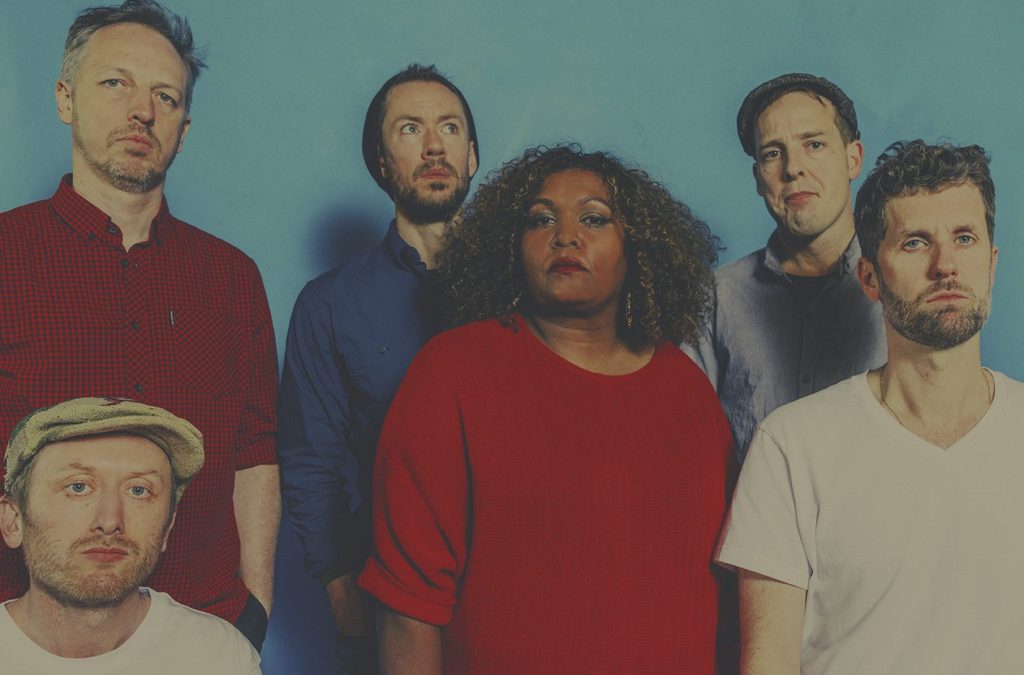 Emma Donovan and the Putbacks are one of many acts performing at Night at the Barracks. Image supplied.

It’s not often you can claim to be one of the first-ever people to experience a unique arts offering, let alone one taking place in a Sydney location that remains a mystery to many.

Running from 9 September to 9 October, Night at the Barracks is a brand new event fusing the best arts experiences Sydney has to offer, from live music by artists as varied as Jessica Mauboy, Something For Kate and Tim Finn, to Symphony Under the Stars and an exclusive double by Sydney Dance Company.

‘We’re using a venue that has never been used before for this purpose – an old army barracks parade ground in a beautiful part of Sydney,’ said Night at the Barracks’ Executive Producer Brendan Maher.

Located on a tree-covered headland overlooking the ocean and adjacent to a national park, ‘the whole area is just teeming with natural beauty,’ Maher said.

Once a place of ceremony for the Gayamagal People, Manly’s North Head – originally known as Car-rang-gel by its First Peoples – became first a quarantine station and later a military fort following European settlement. To this day a 200-metre-long network of tunnels run underfoot across the headland, and a range of Art Deco buildings remain on the site.

‘Rather than just seeing one of your favourite artists in a traditional theatre, the location’s uniqueness is something that’s really going to give Night at the Barracks an extra edge,’ Maher said.

Nor is the event – which is intended to become an annual offering of art and music – operating in isolation.

‘It’s been really important for us to involve as many businesses around the wider area of Manly and the Northern Beaches. We’re encouraging people to eat locally at restaurants before and after the shows, and we really want it to be a positive experience for everyone,’ Maher said.

The carefully curated series of gigs and performances are taking place outdoors, under the stars, with fresh sea breezes taking the place of air-conditioning – an added advantage in these COVID-conscious times.

‘We’ve been very generous with our space. The actual capacity of this venue would be a lot greater than the 2,500 people we’re hosting. In designing the program, because of COVID, we wanted people to be able to move around and not feel crowded, so there’s a lot of space – both for seating and food and beverage offerings.’

Maher said the performance program was designed to match the unique location of Night at the Barracks. ‘We wanted there to be something for everyone and that’s why we’ve gone really diverse with our genres.’

Different generations will find their own program highlights to enjoy, regardless of whether one’s tastes lean towards the music of The Beatles, the pop hits of the 1980s (as performed by the Aussie Pops Orchestra and vocalists Tim Campbell and Bonnie Anderson), jazz and Motown classics, or 90’s alternative music.

Not that age should be any impediment to enjoying any of the program, Maher emphasised. ‘There’s a real crossover in music at the moment – Kate Bush and Stranger Things is the perfect example of that – a lot of young people now are getting into music that they would consider “old”, thanks in part to TikTok. And ABBA [who are represented in the program by Bjorn Again] are another perfect example of that.’

The addition of symphonic music and the sublime physicality of Sydney Dance Company are further attractions in the diverse and innovative program.

‘We’ve been lucky enough to secure this venue, which is steeped in a lot of history, and so we wanted to make the program as diverse as possible – something that isn’t limited to just an older demographic or a younger demographic, for instance. We want everyone to come because good art, good music, really is timeless.’

Night at the Barracks runs from 9 September – 9 October at North Head, Manly. Browse the program and book tickets now.