What to read in isolation: book reviewers recommend

Looking for a great Australian book to lose yourself in during isolation? Read our reviewers favourite picks.
ArtsHub 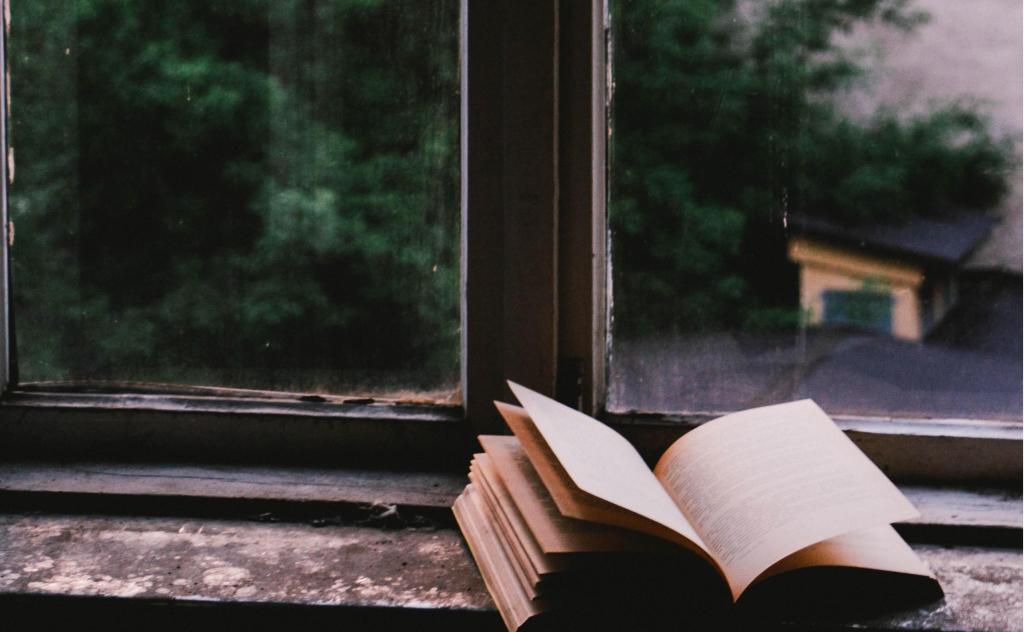 Photo by John-Mark Smith on Unsplash.

Books and writing have never been more important. During a time of crisis, books offer us a way to educate, escape, and explore. Stories don’t just play a vital role in personal growth, sharing stories has the strength to empower and unite communities.

In honour of books and writing, and in no particular order, we have compiled a list of past book reviews that have illuminated the best of Australian works.

Karen Hitchcock’s The Medicine offers a doctor’s insights into the healthcare system, health conditions, and people’s journeys through ill health and treatment in Australia.

Reviewer Arjun Rajkhowa wrote: ‘The Medicine is a riveting read and Hitchcock is an engaging author. She is compassionate, humorous, pragmatic, sensible and down-to-earth. She comes across as empathetic but also objective and uncompromising.’

‘In her first novel, Game Day, Miriam Sved demonstrated her ability to write as convincingly about Australian Rules Football as if she were an experienced player,’ wrote reviewer Erich Mayer. ‘In A Universe of Sufficient Size, she writes lucidly about the sort of work that world-famous mathematicians discuss, despite the fact that when she was about age 15 and failing maths, she needed special tutoring.’

A story of one family spanning across three settings and timelines: Budapest in 1938, Brooklyn in 1950 and Sydney in 2007. ‘The reader is taken from one timeline to another as they progress through the novel. Each thread makes for interesting and exciting reading in itself.’

Edited by Benjamin Law Growing Up Queer in Australia is a collection of over 50 voices.

A Couple of Things Before the End by Sean O’Beirne
Black Inc.
★★★★★

‘Satire has the capacity to condemn and humiliate,’ reviewer Erin Stewart observed.

‘Yet, satire can also be generous, expressing fondness for the same people it’s making fun of. Sean O’Beirne’s collection of short stories, A Couple of Things Before the End, sits easily in the latter, kinder register. The collection explores modern Australian life from a variety of perspectives, voices, and moments in time.’

Mayer elaborated further: ‘Grant is experienced and successful. He served as a foreign correspondent in Abu Dhabi, Hong Kong and Beijing. He worked for the ABC and SBS. In 1994, employed by the Seven Network, he won the Logie for the presenter of a current affairs programme. And yet he remains conflicted because he feels his acceptance by established society is bestowed in spite of his family history.’

Longlisted for the International Man Booker Prize, and shortlisted for the Stella Prize and the University of Queensland Fiction Book Award, The Enlightenment of the Greengage Tree by Shokoofeh Azar is an incredible story set in Iran in the period immediately after the Islamic Revolution in 1979.

Mayer noted: ‘The numerous events covered in this novel are recounted through the eyes of a thirteen-year-old girl who was burned to death in February 1979 – just two days before the culmination of the Iranian Revolution.’

Fascists Among Us: online hate and the Christchurch massacre by Jeff Sparrow
Scribe
★★★★★

In Fascists Among Us Jeff Sparrow meticulously traces the tragic massacre at mosques in Christchurch, New Zealand, and follows the rise of contemporary fascism. Described by reviewer Ellen Muller ‘Fascists Among Us can be seen as a case-study extension of Sparrow’s 2018 book Trigger Warnings, an analysis of the rise of the right.’

Muller continues: ’From the first page, starting with the friendly ‘hello, brother’ that greeted Person X as he entered the mosque, Sparrow’s analysis is poignant and confronting, yet avoids being voyeuristic or disrespectful.’

An Open Book is a collection of poems from one of Australia’s most respected writers, David Malouf. Mayer wrote: ‘Malouf covers a wide canvas and casts a light on the human condition with insight and wisdom and affection.’

Mayer continued: ‘Good poetry is like a piece of music that lends itself to repeated listening; greater familiarity with a work enhances the pleasure… Poetry is not everyone’s cup of tea and there is no reason why it should be. But for those that love the genre, An Open Book is a rare and welcome feast.’

Say Hello by Carly Findlay is an honest and moving memoir that deals with Findlay’s journey with a rare genetic skin disorder Ichthyosis.

ArtsHub’s reviews editor, Andrea Simpson described Findlay as ‘an electric voice on social media and in the disability community, ten years on from her first blog post Findlay writes a fierce memoir on her life and how it’s shaped her as the activist she is today.’

Simpson continued: ‘Fundamentally Say Hello is an open dialogue with the wider community. Yes, Findlay reveals her life, her struggles and her wins. But it’s more than that, it’s an illuminating antidote for the toxic social environment some in our community face.’

‘Apprenticed as a sign painter from the age of 14, Nolan gained his initial training and experience in the commercial paint industry. Inspired however by the travelling Herald exhibition of French and British contemporary art in 1939 and his own voracious reading and research, Nolan decided to become an artist, later gaining the patronage and support of John and Sunday Reed and The Heide Circle.’

An Australian novel with a difference, reviewer Rashida Murphy explained Stone Sky Gold ‘looks unflinchingly at the plight of Chinese labourers in Queensland and their interactions with other immigrant, Indigenous and white folk, while firmly privileging the non-Anglo point of view …

‘In its exploration of race, language, privilege, class, exile and identity, Riwoe’s novel is transcendental and transformative. It offers no easy solutions to the ongoing dilemmas of outsiders vs insiders, about who speaks and who listens, about criminality and marginality.’

As this collection of personal essays, fiction, and poetry demonstrates, #MeToo is not one thing “owned” by one group of women explained reviewer Anna Westbrook.

She elaborated: ‘The #MeToo hashtag has proven efficacious shorthand for women, trans, and non-binary folk to share their stories about discrimination, harassment, and abuse perpetrated against them by individuals but enabled by the entrenched structures of patriarchy, colonialism, and white supremacy.’