An introduction to Taylor Mac’s musical odyssey that is fabulous, fun and flirty from beginning to end
Raphael Solarsh
[This is archived content and may not display in the originally intended format.] 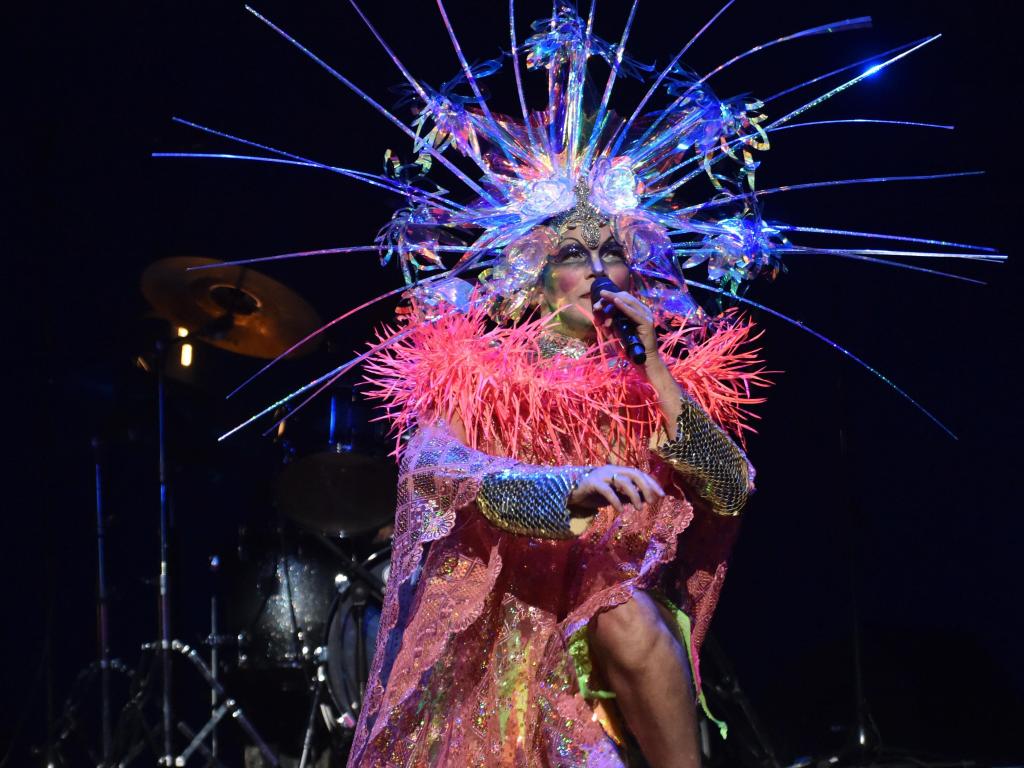 Taylor Mac needs little introduction. The all-singing, all dancing savant of stage brings judy’s latest and most ambitious show to Melbourne as part of this year’s Melbourne Festival: a 24-hour whistle-stop tour through 240 years of American popular music. But one cannot simply rush in to such an undertaking. As Taylor, whose preferred pronoun is ‘judy’ reminds the audience prior to rousing them from their seats, first there must be a little preparation. And this event was no mere introduction, it was an exquisite titillation.

But first the music. There was everything from Bob Dylan to ABBA, Nina Simone to Ted Nugent, and with every song a story, not just the story of the song mind you but judy’s unique connection, thoughts and irreverent reflections on each – the Ted Nugent number, in particular. Its creator is a Trump supporter who has openly declared his repulsion towards the gay community – making Mac’s cover of the song a strange choice at first glance. But judy manages to work some magic on a song of hostility to neuter it totally. It was far from being the evening’s only act of appropriating symbols of hate and turning them on their head, and showed how a willingness to tackle bigotry can not only undermine it but reduce the fiery hate behind it to ashes.

It would be difficult to recall a stage performer with quite the ability to hold an audience in their palm while taking on everything from neo-Nazis to marriage-equality, all while seamlessly moving from one song to another. The trust that judy is able to engender with the audience and the speed with which the tone moves from serious to hilarious is sublime.

Taylor Mac’s quick wit and healthy sense of self-deprecation allows improvisation to flow freely and barbs to fly with good-natured sass. As with any of judy’s productions, the audience is far from a passive body of observers. Taylor is always willing to get an audience on their feet, reel in an unsuspecting cameo from the audience or even bring someone down from the balcony to be a makeshift horse.

The costumes are gorgeous, the vibe is electric and the music is a treat.