Roundup: Fringe at the Edge of the World (Hobart, TAS) 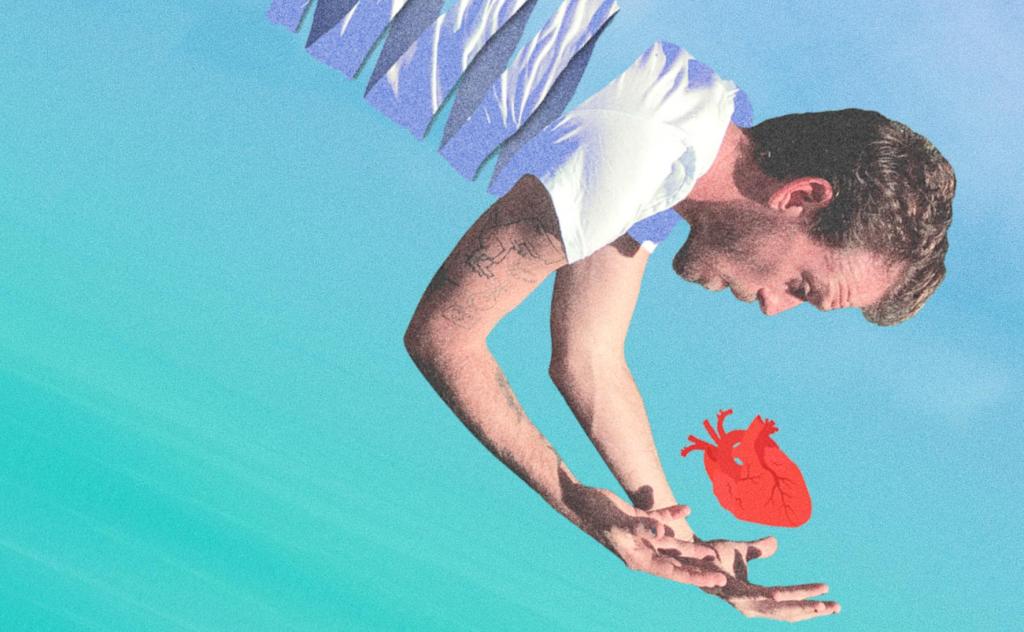 From mega-happenings like Dark MoFo to quirky events like Fingal Valley’s celebration of Coal-Shovelling and Roof-Bolting, there’s always a festival happening somewhere in Tasmania. Fairly new to the line-up is Hobart’s Fringe at the Edge of the World. Founded in 2019 by Gillian English, this year’s four-day Fringe boasted 111 performances across ten venues. Here’s a small selection of 2020’s rich pickings.

Many of these shows are subsequently touring to Fringe World in Perth, Melbourne International Comedy Festival, or other festivals throughout Australia.

Rocky the Third
Created and performed by Rik Brown, with Bridget Metherall

Take the third Rocky movie, re-enact it live in cod Shakespearean language, and use just two actors: that’s the inspired idea of Rik Brown. An accomplished physical performer, the show is also a platform for Brown’s substantial talent as writer and comic: lush poetic verse pairs with robust physicality, and the comedy is by turns sly and uproarious.

This physical theatre work is a master-class in detail and precision. Aided only by her little plank, Lily Fish conjures a host of characters and situations, and transports her clown, Jofus, from the streets to the clouds. In addition to her physical and mime skills, Fish has abundant imagination, and her enchanting story twists upon itself like a Mobius strip. Delightful.

Since the flurry of visible gay and lesbian comedians in the mid-1990s, LGBTQI humour has become increasingly sophisticated, but also more mainstream. Along comes trans comedian Anna Piper Scott to shake things up, creating moments of release when laughter takes hold, moments of vulnerability that create change, jokes that address fears and break down defences. Ostensibly a ‘lesson’ for cis-gendered audiences, Scott empowers her queer audience, and what remains after the laughter is a sense of solidarity and bold pride. She is a rare and necessary artist.

And I’ll Cry If I Want To
Madhouse Circus

‘Laughter is a divine gift which made the world human and lovable, despite all its pain and wrongs,’ said W.E.B. du Bois. Rob Braslin is a big beautiful blokey-bloke who’s smart as a whip and soft as marshmallow. His humour is blunt, almost prosaic, yet affectionate, and he has an easy rapport with his audience. A laugh-making, lovable charmer.

What A Drag!
Trey L’Trash, with Pussay Poppins, Rosa Rita and Leo

Femcee Trey L’Trash dragged order out of inspired chaos in this anarchic cabaret. All the expected elements were there: big eyes and hair, loud mouths and costumes, crazed moves and personas. Less expected were the sharp dialogue, jovial audience participation and massive heart. A joyous message: ‘We’re here, we’re queer, get used to laughing WITH us.’

The antithesis of pretty much everything preceding, Whiplash is the creation of cis-gendered, white, straight, male Scott Wings. He is a brave and agile athlete of the body, imagination and heart. Stark, elegant poetry abuts raw, sweaty physicality, and anguish jostles with hilarity.  The heart itself is the platform for this distressing, exuberant performance. It is phenomenal, and my pick of the Festival.

In this show, we feel like eavesdroppers on two good friends who chatter, gossip and bitch, express their desire to love and be loved, and expound the relative merits of men and dogs. The rapport between Gay and Adkins is lively, and they jauntily bounce off each other in a routine that brims with good jokes and hilarious insights into the lives of ladies of a certain age.