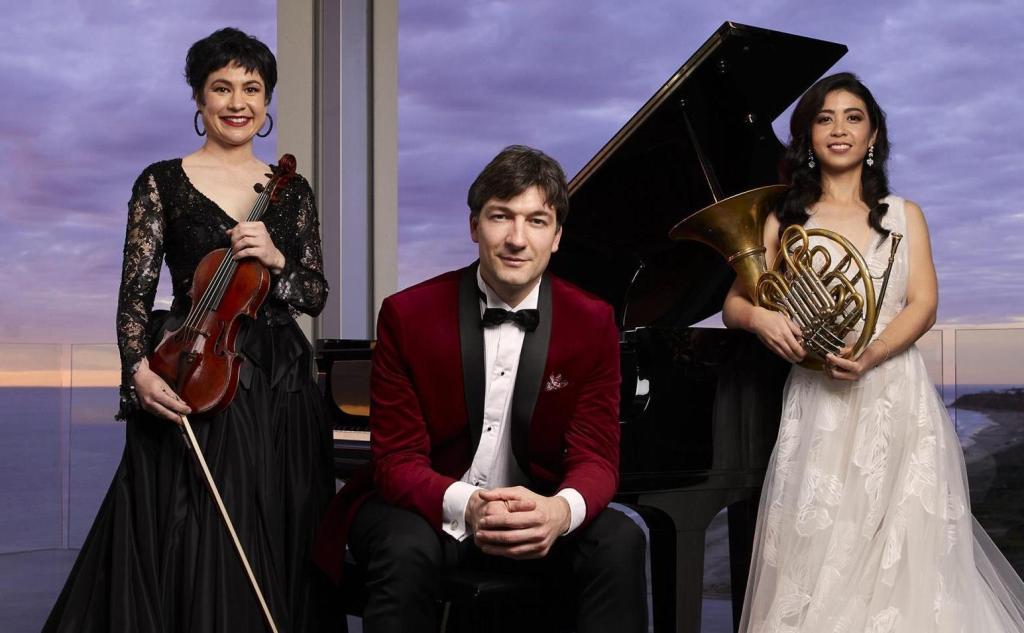 The Adelaide Symphony Orchestra (ASO) had planned a wonderful program of concerts celebrating the life and works of Beethoven who would have turned 250 this year. Unfortunately life intervened and that planned program of all nine Beethoven symphonies has been necessarily curtailed. But all is not lost and as South Australia emerges from COVID19 it is thrilling to see the Orchestra back on the main stage of the Festival Theatre.

Beethoven’s magical Piano Concerto no. 5 in E flat, better known as The Emperor Concerto, is a grand work, ambitious in symphonic scale and generous in colour and emotion. This was Beethoven’s last full piano concerto and is considered one his true masterworks. It was handled with insouciant flair by soloist Konstantin Shamray, a pianist of international standing who was born in Russia and is now based in Adelaide. He brought the Emperor to life with virtuosic agility but always with due deference to the orchestra. And yes, with all the travel restrictions local talent is very much in the spotlight at the moment.

Maestro Nicholas Braithwaite is also well-known and much-loved in Adelaide. Now in his 81st year, Braithwaite is a former principal conductor of the ASO. Braithwaite may need a walking stick for stability on stage, but he still conducts with sensitivity and a warmth of spirit. His was a nuanced and considered approach throughout the performance.

The concert opened with a brief piece by Paul Dukas, the Fanfare from La Peri. This is a celebration of all things brass – trumpets, trombones, tubas – in under three minutes. There was perhaps a minor lack of clarity in the opening bars but nothing as troublesome as the telephone ringing in the stalls as the Fanfare ended.

The Fanfare made a rousing appetiser to the Serenade for Strings by Edward Elgar that came next. This is again a short work, although comprised of three movements, with a wonderfully delicate opening. Elgar himself described it as ‘really stringy in effect’ and he was absolutely right. It is a wonderful sight to see the entire string section swaying as one to the music. The final few bars demand absolutely precise timing for the ultimate in dramatic tension and the ASO did not disappoint.

There was a change of tempo then with Benjamin Britten’s robust Four Sea Interludes taken from Peter Grimes. This was the composer’s first full-scale opera and went on to become the most successful modern British operatic work. From contemplation and introspection to sweeping seascapes, the Interludes are rich and fulsome.

Braithwaite left the stage briefly as the piano was rolled in and it was time for Konstantin Shamray and the Emperor. The audience’s rich applause, for Shamray and Beethoven, was rewarded with a delightful encore of Rachmaninov.

It may not be concert-going quite as before, with chequerboard seating, no interval, and wine only available in plant-based bio-cups, but it is a reminder of how precious live performance is to our cultural well-being.