Sarah Thornton is at her best in her depiction of a football-mad community.
Erich Mayer 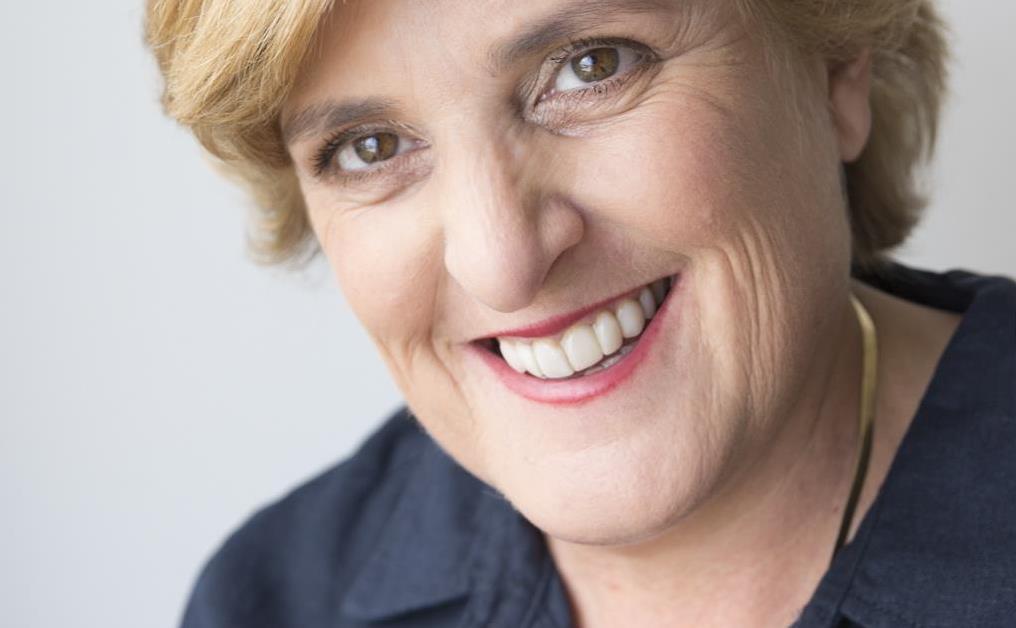 This novel is a thriller replete with larger-than-life villains. These come in two classes: ambitious successful businesspeople willing to go to inordinate lengths to achieve their ends, and low-life thugs ready to create mayhem at their master’s bidding in addition to engaging in their own nefarious activities. Opposing these forces in the small Victorian town of Katinga is Clementine Jones, a blow-in from Sydney, who used to be a corporate lawyer but has her reasons for keeping her former life secret.

Clementine becomes the coach of the Katinga Cats football team. Her unexpected success in this endeavour wins the hearts and minds of the locals. But disaster strikes when the only Indigenous member of the football team, Clancy, leaves under suspicious circumstances, jeopardising the team’s chances of winning the premiership for the first time. Clementine is distraught at the loss of her best football player and determines to get him back. As she pursues this aim she comes up against those who, for various reasons, oppose Clancy.

First-time novelist Sarah Thornton is at her best in her depiction of a football-mad community. The detailed descriptions of an important football match are thrilling. Clementine’s coaching style and the reactions of her young players to a strong-willed female coach are particularly well rendered, as are the subtleties of racism that affect Clancy and his family.

There is plenty of good lively dialogue: ‘Options!’ he snorted. ‘I think you have me placed a bit too high up the pecking order, Miss Jones. It’s them folks in the ivory tower have the options … not the likes of me.’ And there is a hint of romance for Clementine in her blossoming friendship with the local handyman.

As the war between Clementine and those she suspects are responsible for Clancy’s departure escalates, the reader learns more of the motives of the people who wish Clancy harm or are unwilling to help in his rehabilitation. Unfortunately, the extreme measures resorted to by those seeking to thwart Clementine are less than plausible. This is a pity in a novel that is otherwise true to life.

Lapse is said to be the first in a series. Hopefully, Clementine’s opponents the next time round will be more subtle and realistic.