Book Review: To Sleep in a Sea of Stars by Christopher Paolini

A sci-fi epic of technologies and cultures clashing across the stars.
Jemimah Brewster 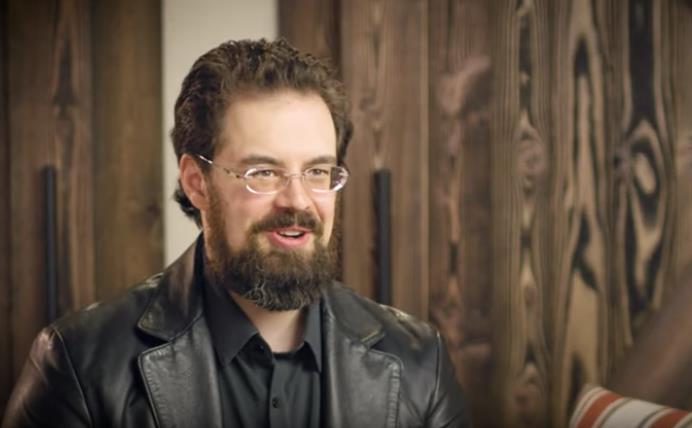 Paolini’s To Sleep in a Sea of Stars, his first work of science fiction, is an epic novel, both in length and scope; it took Paolini nine years to finalise, and was almost fully rewritten at a very late stage.

The story follows protagonist Kira Navárez, who has always been fascinated by the outer worlds and has spent her life travelling to the edges of the known universe.

On a routine trip to an uncolonised planet Kira discovers an alien relic that changes everything. From that moment Kira is launched on an odyssey of transformation and discovery; first contact is not what she imagined, and the alien’s complicated relationship with technology is at odds with humanity. War breaks out across the stars, and Kira must face her own horrors as Earth and its colonies move closer to collapse.

It’s difficult to adequately capture the essence of a book of this size – a whopping 800+ pages – but suffice to say that Paolini’s intricate sci-fi epic is very much in the spirit of his best-selling Eragon series.

Epic space battles, different races that cannot reconcile, a chosen one who is challenged to their very soul, and an intricate cast of characters make this a rich, full storytelling experience.

Paolini also includes blink-and-you’ll-miss-them references to the Eragon series, a special treat for those of us who grew up reading them in the early 2000s.

A sci-fi novel of this scale might seem an odd choice for someone whose writing career to this point has been entirely in the realm of Tolkien-influenced high fantasy.

But, in his afterword, Paolini makes the point that ‘By trying new things we learn and grow and maintain excitement for our craft’ (Paolini, p873), and To Sleep in a Sea of Stars is nothing if not a fine example of the craft.

I would recommend this work for both Paolini alumni and newbies. It is a brilliant work of intricate sci-fi that demands time, but pays off well for its readers.