A slow-burning thriller about a mother’s worst nightmare.
Jemimah Brewster 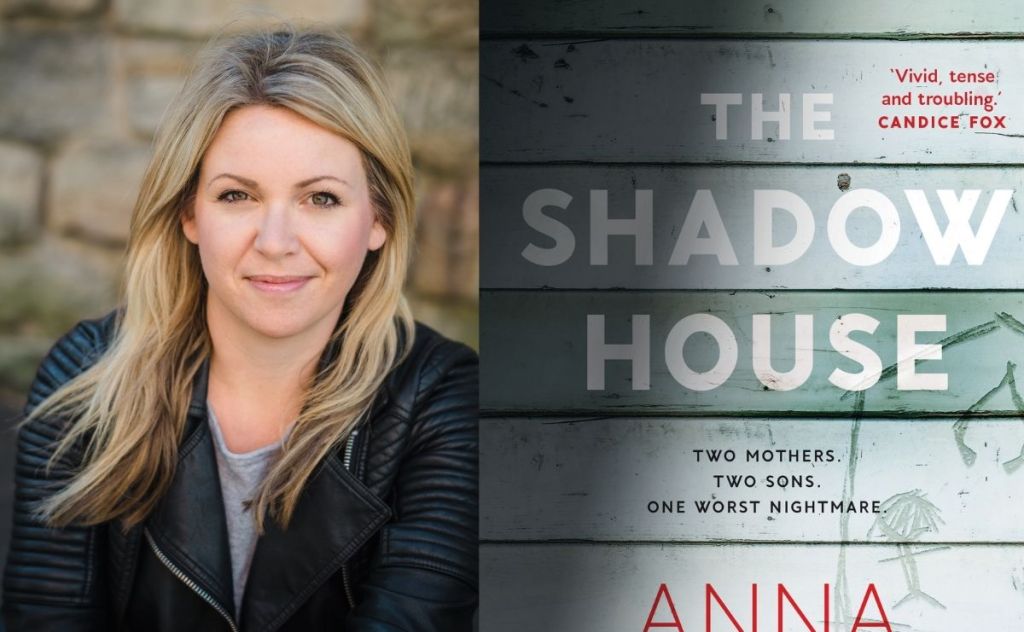 Anna Downes’ second novel is ‘just as unputdownable’ as her first. Picture supplied.

The Shadow House, Anna Downes’ second novel, is a thriller set in a fictional eco-village on the New South Wales central coast. Alex has just escaped an abusive relationship, taking her two children – 14-year-old Ollie and baby Kara – to Pine Ridge, an eco-village recently built on an old flower farm. But from the moment they arrive at the seemingly idyllic community, Alex notices strange things starting to happen. A box containing a dead bird is sitting on their doorstep when they arrive and is soon followed by other unwelcome packages; strange noises and footsteps can be heard in the forest behind their house through the night; and everything seems to be connected to the abandoned farmhouse on the hill and the disappearance of a teenage boy years earlier.

Intertwined with Alex’s story in the present is the story of Renee six years earlier, the mother of the boy who disappeared without a trace from the farmhouse on the hill. Back then, strange occurrences, unwelcome packages, and movement around the house at night all led to a terrible and seemingly inevitable conclusion, one that Renee, and now maybe Alex, was powerless to stop. Stories and warnings of the dangers of technology and the internet only serve to fuel their anxieties, because how can they protect their children from an enemy they cannot see? As things begin to escalate it seems as though history is set to repeat itself, but maybe Alex can find a way to the centre of the mystery before it’s too late…

Read: Exhibition review: The Slow Cancellation of the Future

Downes’ mastery of tension was established in her first novel, The Safe Place, and she maintains it brilliantly in The Shadow House. The knife-edge that Alex finds herself on, after surviving and escaping her abusive partner, is only heightened with the constant clashes with her son and her sleep deprivation as Kara is teething. The slow build-up of anxiety and dread, the questioning of reality as Alex feels sinister forces bearing down around her family, and the horrible sense that this has all happened before, work to make this book just as unputdownable as Downes’ first.

Downes doesn’t leave her stories open-ended or her readers questioning and reeling from the waves of dread rolling through the work. I’d recommend this book to anyone who loves a slow burning thriller or a sinister mystery, and who then relishes the gratification of having everything satisfactorily explained in the end.