Do you sweat over the plural of platypus? This book is for you.
Amy Walters 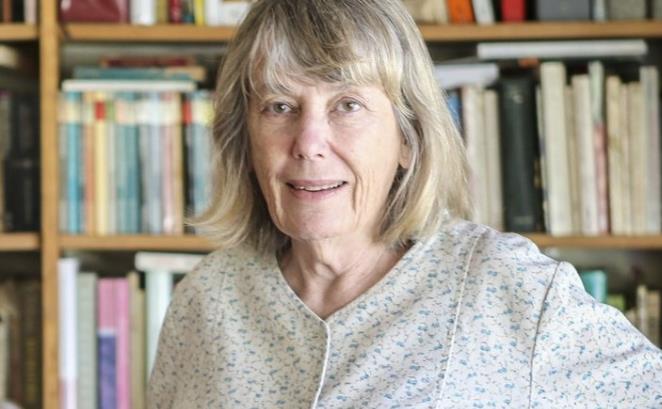 Do you sweat over the plural of platypus? Or are you curious about whether the etymology of the words testicle and testify are the same? Perhaps the thought of American English overtaking our Australian variation keeps you awake at night? If you answered yes to any of the above, you’re in good company; Sue Butler is here to sort it all out with her book Rebel Without A Clause: Losing the Linguistic Plot.

Butler, a former editor of the Macquarie Dictionary, has something to offer everyone. She is on the same page as the pedants of yore in her pursuit of correct metaphors – such as, for example, the difference between hunker down and bunker down. But she is also refreshingly flexible on the question of language as an evolving cultural artefact. On this note: while some of us may mourn the decline of the semi-modal verb ought, the wide usage of bromance (referencing the relationship between Barack Obama and Joe Biden) is now in the dictionary.

Butler laments the devaluing of the editor in the contemporary workplace. Working in a government day job, I can attest to this; I’m frequently baffled by written material that comes across my desk. Precision, it seems, is not the name of the game, and a lot of the time, even clarity is too much to hope for. Unfortunately, as Butler says, too many think just getting something down is enough. (I recently passed a government sign on the side of the road which informed me the intersection was being ‘signalised.’ I can only imagine what Butler would make of that.)

Similarly, as newsrooms continue to lose revenue, we can also see errors creeping into our hard copy and online news; on this note, Butler draws our attention to an egregious confusion of the words flout and flaunt committed by the Australian Financial Review.

In these neoliberal times perhaps it is no surprise that wars over words are geared towards consumers. Shortly in the EU veggie burgers will become veggie disks to highlight the absence of meat. Butler informs us that the EU has previously outlawed the use of milk and butter to refer to non-dairy products.

And let’s not forget our own politicians. Butler recounts plenty of humorous misfires from our illustrious representatives, including a side-splitting zinger from Bill Shorten in which he confuses a straw and a fig leaf.

An indulgence though these concerns may seem to some, in an era that is frequently described as Orwellian, and as the ability to write a decent sentence continues to be derided as a pointless ‘soft skill’ we should all be carefully considering how we use language.

Words, after all, save lives.

As Butler points out, the highest fire danger rating was changed from extreme to catastrophic to convey the severity of the danger.

There is a silver lining in all of this: the French may guard their champagne zealously, and the kiwis are increasingly protective of their manuka, but the bogan, for the meantime, will remain with us.