Book Review: Living with the Anthropocene 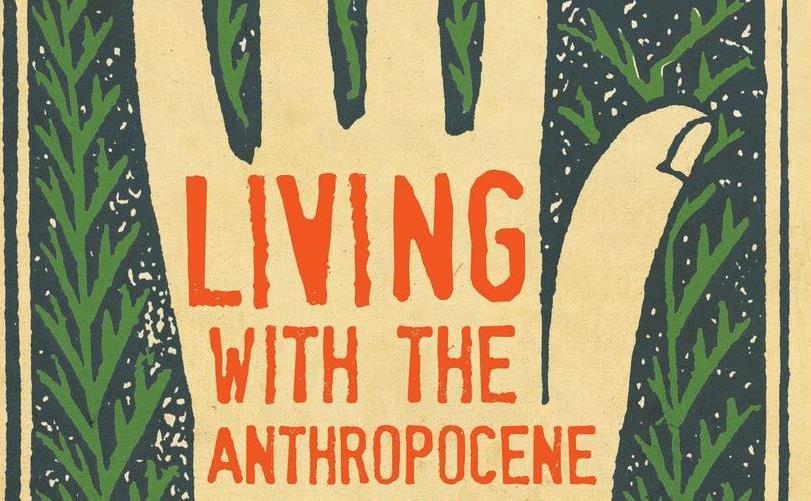 It is beyond dispute that human activity has been the dominant influence on climate and the environment for at least the last few hundred years. Modern technology, with all its advantages, has come at a high cost. This magnificent collection of essays presents the bill we are paying and will have to pay for the damage we have done and continue to do to the planet.

The 45 essays in this collection range from short to long, from the nostalgic to the analytical. All are informative, some evince a smidgeon of hope, all speak of loss to a greater or lesser degree.

For example, while it is not news that our oceans are polluted with plastics, the message is rammed home when, with contributor Jennifer Lavers, we watch the seabird chicks who ‘wait patiently in their burrows, gradually and lovingly fed to death by their parents on a diet of plastic instead of fish.’

The glimmers of hope expressed by some of the contributors serve only to underline the hopelessness of the situation in which many of those seeking reform find themselves. Greenpeace activist David Ritter writes:

‘Staggering breakthroughs in clean-energy tech and regenerative agriculture are reported like twinkling lamps, and all over the world human beings are politically active, demanding change. Nonetheless, the scale of the bad stuff is undeniable. There is a sense that night is closing in, a feeling that is manifest in each fresh study or news report detailing some incident presaging an ending in the world. There is a real risk of being overwhelmed, or of succumbing to a sense of creeping paralysis induced by dread, or of being devoured by anger and frustration at the political leaders and business executives who are ultimately responsible but failing to act.’

Quoting from a particular essay does not imply that it is some way more noteworthy than any of the other essays. By any criteria of worth, they would all rank as equal first because the three editors of this collection have done such an excellent job of selecting them. They have grouped the essays by theme, such as ‘Regenerating Country’, which focuses on the land or ‘Treading Water’, which focuses on the oceans.

This magnificent collection of essays presents the bill we are paying and will have to pay for the damage we have done and continue to do to the planet.

The editors held their final decision-making meeting in January 2020 so all the essays were written in 2019 or earlier and thus none deal with the current pandemic. This has the advantage that the problems relating to pollution and climate change are not overshadowed by the immediacy of COVID-19.

Collections of essays, poems or short stories lend themselves to bedside-table reading. But these essays are not bedtime stories to soothe the reader to sleep – they are a wakeup call and deserve the widest distribution. Reading them at night may cause sleeplessness; perhaps they should be read first thing in the morning to inspire the reader to jump out of bed and spring into action – because urgent action is surely what is needed.