Book Review: From Here On, Monsters by Elizabeth Bryer

Bryer’s debut novel is a challenging and artful work that plays with parallels.
Jemimah Brewster
[This is archived content and may not display in the originally intended format.] 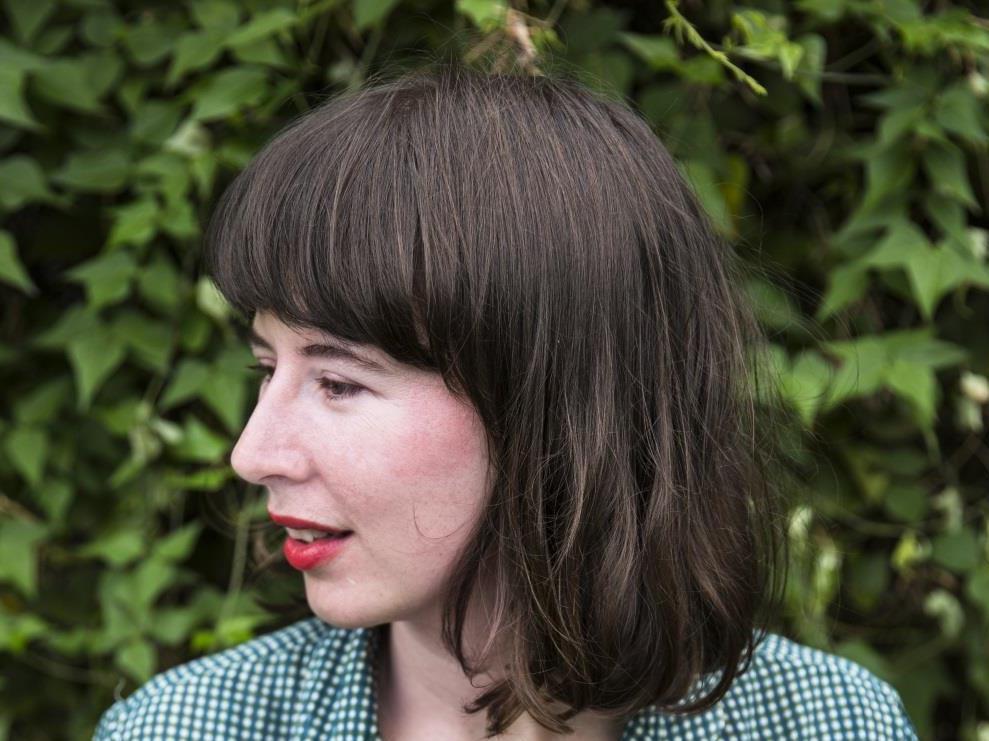 Elizabeth Bryer’s debut novel From Here On, Monsters is an exploration of parallels, doubles, reflections and opposites in words, stories and history.

The protagonist Cameron travels to and fro in an unnamed Australian city, moving freely but in an atmosphere of claustrophobia and half-realised fears. The bookshop she has inherited is a sort of sanctuary, a place of comfort and safety in an otherwise alienating and inhospitable city. One day, a man named Jhon seeks refuge in the bookshop and she gives him a home and a job translating a mysterious, brilliant codex that has come into her possession. The author of the codex is a professor of history who believes that copies and translations should emulate their originals as closely as possible, including the language, writing implements and materials used to create it. It’s worth noting here that Bryer is an award-winning translator herself, and formerly the translations editor of The Lifted Brow.

The professor’s philosophy is then mimicked by the novel itself when several of the translated pages are formatted like the codex, meaning that the reader must turn the physical book sideways in order to read it. The translated codex recounts a history of the Sinbad the Sailor tale, positing that handwritten versions of the story made its way to Australia in the 1500s through established trade routes and inter-community alliances – meeting various adventures, mishaps and miracles along the way, much like in the tale itself.

From Here On, Monsters is layer upon layer of story, and ultimately stories are what shape who we are, what we know, and how we know what we know. But telling stories the wrong way can cause erasures and ‘unseeing’, as Cameron discovers when everything starts to unravel, Jhon disappears, and she notices that she is suffering frightening lapses in memory. Bryer then draws a parallel between the colonial terra nullius propaganda narrative of Australia and the modern erasure of ‘illicit maritime arrivals’, a theme that is present throughout the work but only becomes clear towards the end, like a detailed picture slowly coming into focus.

Bryer’s novel doubles in on itself, creating the reflections, opposites and parallels found in the Sinbad the Sailor tale, emulating their strangeness and familiarity. It is a gathering and spinning of stories, ideas and words that have the reader thinking and interpreting again and again, like any good piece of art. It’s a challenging, artful, clever and compassionate book that burrows under your skin, becoming part of the psyche.