The end of Catalyst: four ironies

We need to understand the failure of Catalyst in more complex terms than a zero-sum game of winners and losers.
Julian Meyrick 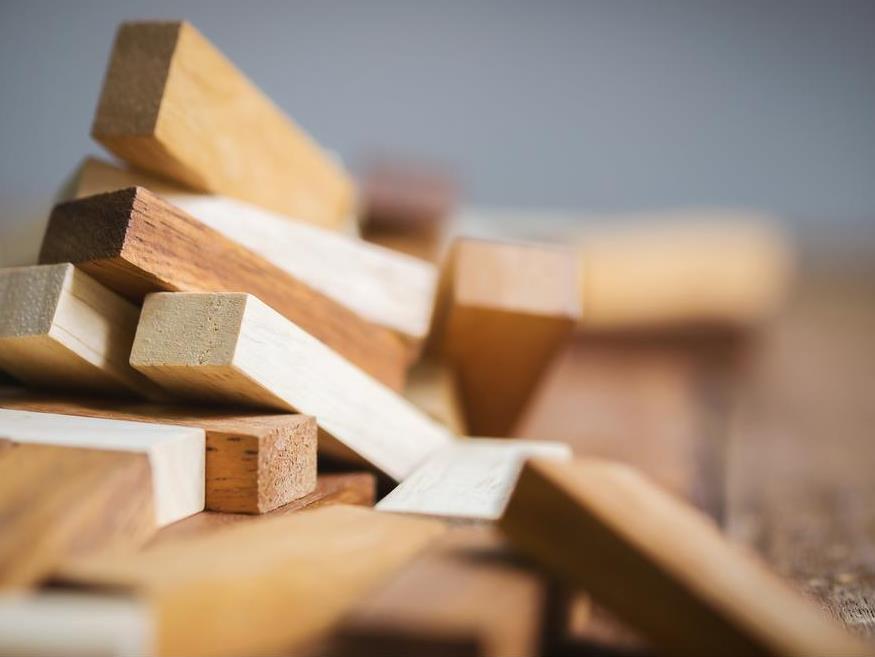 An oft-occurring phrase in Peter Temple’s award-willing crime novel, Truth, is “moving on”. Characters say it when they want to change the subject, or there doesn’t seem much more to say about a subject, or when they can’t bear to talk about a subject any longer. In the book, the truth is a thing to be avoided at all costs. Moving on is a synonym for looking away.

Now that Catalyst is, as I predicted last October, officially cactus, there is pressure on the one hand to bury the whole George Brandis-instigated mess, and on the other to see heads roll.

The Australia Council, understandably, wants to get on with the job: to absorb back the Catalyst budget and shore up its own programs and priorities; to go about the business of funding art and artists in Australia.

The Australian, however, has reported philanthropist Neil Balnaves’ call for the resignations of Rupert Myer, the Council’s Chair, and Tony Grybowski, its CEO, saying they should have done more to protect artists from the depredations of the Arts Minister when he made his budget snatch back in 2015.

The situation is replete with ironies. But a symbolic act of punishment now would be unhelpful and unwise – it is worth reflecting instead on the deeper issues that allowed Catalyst to happen in the first place.

Given that The Australian seemed supportive of Senator Brandis’s actions at the time, passing on Balnaves’ call for scalps might be construed as a bit rich. That newspaper only sounded a sceptical note when it became clear what a cock-up Catalyst was, that the arts sector was being up-ended in response to little more than Ministerial whim. The lesson here is that just because an Arts Minister wants to do a thing, doesn’t make it the right thing to do.

But some in the sector have been censorious too. Michael Lynch, ex-General Manager of the Council, has also criticized those at the top. While his words don’t smack of the revisionism of The Australian, Lynch was responsible for stream-lining the Council’s administration in the 1990s, thus making it more responsive to executive command from above.

Which takes us to Irony No. 3. Well, more like a home truth. The present tendency to see every policy outcome in terms of winners and losers shapes how the Catalyst U-turn is now discussed. Who’s in, who’s out. Who’s up, who’s down: the language of individual competitive advantage with which we bedeck all government decisions like wilted lettuce.

Yet the truth is that in arts funding there are always winners and losers. The public allocation of scarce resources between different cultural activities, many of them incommensurate (no bench marking, no league tables), means that some artists deserving of support will not get it.

If we start with that reality, rather than pretending it’s a falling off from some imagined point of perfect supply, we can reflect on the long-term forces that allowed Senator Brandis to do his worst. For Catalyst was a symptom, not a cause, of the underlying problems it brought into vivid relief. It’s these that need our attention.

There are three main problems. First, there is the issue of the Council’s arm’s length independence from government, which in the past has found far too few supporters.

Many who defended the agency from Ministerial interference in 2015-16 were lukewarm or negative about the Council earlier, some even calling for an arts ministry to replace it. When that arts ministry turned out to be headed by George Brandis, the folly of this position was revealed.

The second problem relates to the Major Performing Arts (MPA) framework, the legal agreements that lock-in Council funding for the major performing arts companies at a given level. This meant that Catalyst money had to be extracted from the agency’s small to medium organisations budget. That was indisputably unfair, and it caused significant grassroots pushback.

But while the framework remains in place, any change in the distribution of Council funds must be visited on small to medium companies, however “innovative” or “excellent” or [insert modish policy word here] those companies happen to be. How to unlock the MPA framework without irreparably damaging the major cultural organisations is the main challenge here.

Which takes us to the third and biggest problem: the unwillingness of the government to invest in culture, to grow the sector’s budget and up the level of public support. In one sense, this is understandable. It needs the revenue for high-income earner tax cuts and pork barrelling in marginal Liberal seats (of which there are an increasing number).

But why not treat culture as a suitable target for government outlay? Why not give more money to the Council rather than wasting oxygen, patience and digi-bytes haggling over the miniscule allocations we currently bestow?

In 2004-5 the Council’s annual budget was $152m. Now it’s around $180m. Allowing for CPI, that’s a small increase in 12 years. Yet how completely the country and the cultural sector have changed – and grown – in that time.

The establishment of Catalyst at the expense of the Council was a bad idea. But we would be having a different conversation, and George Brandis would be the hero of the hour, if his new body had been endowed with new money.

Diversifying the funding mix, beefing up the role and budget of the Arts Ministry, having an Arts Minister who knows something about art – these are all good, good things, and would indicate that the government is at last beginning to grasp the potential of culture to define our nation artistically, socially and economically, into the future.

Catalyst wasn’t the change the arts sector wanted. But that doesn’t mean change isn’t required. So let’s not move on and let’s not look for scapegoats. Let’s reflect on what the last two years have shown us. There are some long-standing problems that won’t go away.

Yet there are also points of collective agreement and some important opportunities, if we take the time now to identify what these are.

No looking away just yet.

This column was co-authored with Dr. Tully Barnett.