The recent National Opera Review concentrated on the big fish - but innovation is often found with independent artists.
Tim Stitz 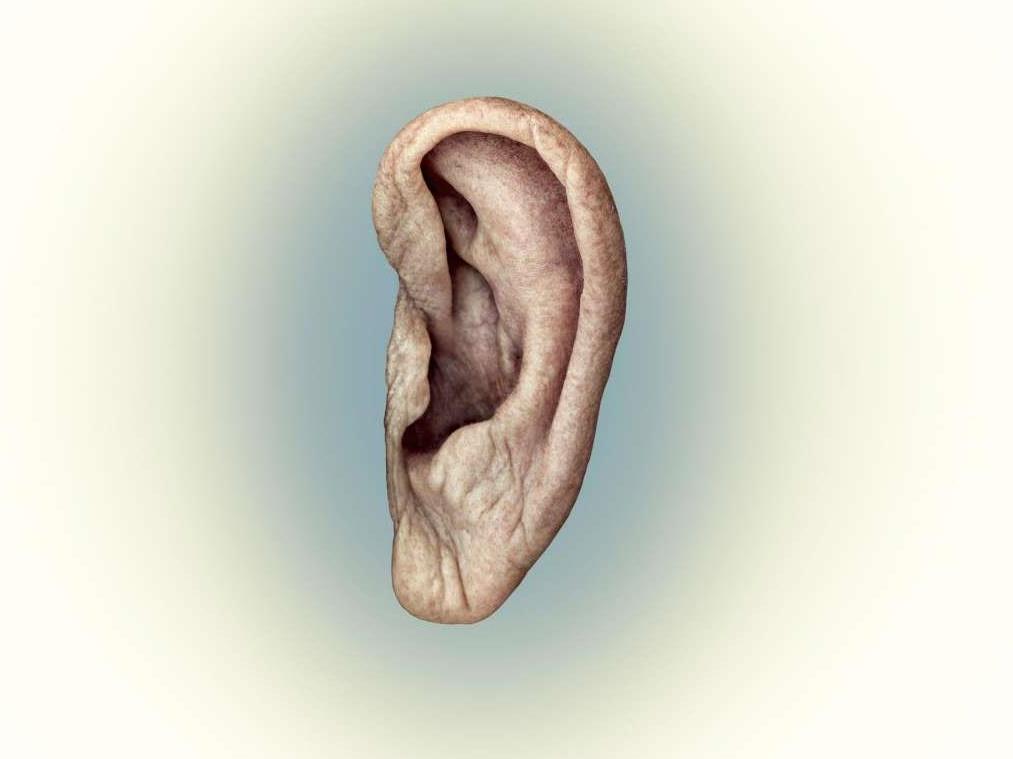 The recently released National Opera Review calls for greater levels of artistic vibrancy and for the opera sector to be more ‘innovative’. This includes as a key recommendation a $1.2 million “Innovation Fund” (on top of a call for $24 million in additional core funding to the Major Opera Companies).

Small-to-medium companies and independent artists lead the way in ‘innovation’, in being agile and responsive, and evolving the artforms they concern themselves with.

Innovation and the evolution of the artform in Australia is the concern for all those involved in making opera in Australia. Therefore, this proposed Innovation Fund must be open to all those making in opera in Australia, not just the majors. The opera sector, like any other in the performing arts, cannot only concern itself with the mainstage.

The sector seriously needs to consider ways to foster greater invention and vibrancy, both in the form and content works. This is required for the presentation of existing, historical master works, as well as for critical, new creations. There needs to be a greater diversity in the expression of artistic ideas, and this diversity must involve a plethora of creative voices, ensuring parity of access across gender, ethnicity and background. These creatives, as well as opera administrators must also tend to the form, scale and context of where and how opera is made. Opera can be small and large; beautifully lyrical and narrative-based, and also abstract, transcendental and challenging. Most of all the artform must ensure that it is contemporary.

Opera in Australia – as it is in much of the world – is fixed in a traditional, heritage mode. When the majority of people think of opera they think of Puccini, Verdi, Wagner and an impressive cannon that spans centuries. They probably also think of spectacle, big voices, plush sets, ornate costumes, and iconic venues such as the Sydney Opera House. This is the stereotype of course, however, this is only part of what opera should be. We mustn’t ditch the cannon, but we must make new and evolve the form too.

The question of ‘opera’ arises often in our public conversations with audiences and artists at Chamber Made Opera. In particular with regards to the relationship between the term ‘opera’ and the work we make. We concern ourselves with evolving both the form and content of everything we do.

The origins of opera, Italian for ‘work’, are essentially multidisciplinary. Its direct precursor was the Italian Renaissance artform known as ‘intermedio’; a mixture of dance, music and poetry inspired by classical Greek drama that was performed in between the acts of courtly plays. True to its genesis as a nexus for the different arts of the Muses, the history of opera has been one of experimentation with the limits of its form and constitutive parts. This is perhaps most famously expressed in the Wagnerian ‘gesamtkunstwerk’, or the ‘total work of art’.

While to many opera has more recently ossified into a stable and predictable format, we at Chamber Made Opera believe that the operatic form is still very much a work in progress; an open- ended genre that invites collaboration between new and existing artforms, including music, sound art, theatre, performance, dance, architecture and digital media, to name but a few.

For us, it is this unceasing search for new kinds of artistic expression afforded by such collaborations that sustains opera as a relevant and critical force in culture, allowing it to reflect and question the human condition in the 21st Century and create aesthetic experiences that are inspiring, surprising, thought-provoking and, most of all, truly contemporary.

In thinking about opera today, it’s impossible not to concern ourselves with how digital technology might drive innovation in the artform (this is another point taken up by Opera Review).

We at Chamber Made are also exploring this as part of a multi-year Australian Research Council Project called ‘Agile Opera’, in partnership with researchers from RMIT University and industry partners the Australia Council and Fed Square (*I hasten to note that this project began using the terms ‘agile’, ‘innovation’ and ‘agility/flexibility’ long before our current PM did…) The project investigates whether the intimacy of live performance can be translated for digital media. In early December we’ll conduct a weeklong, public research laboratory called ‘Agile Chambers’ looking at the relationship between live performance and digital artworks and digital platforms.

This project will ascertain how we can best integrate opera into the digital realm, as well as discovering new ways of doing things – making, presenting and delivering works. It’s designed so we at Chamber Made are the guinea pig and the learning that comes from the research can be shared freely with others in the sector and further afield.

Finally, and this relates to digital audiences as much as live audiences, we regularly question whether ‘opera’ is the best descriptor of our work. How does it sit with our audience? We know it turns some off, whereas others crave new expression and greater exploration of the artform. This is the biggest question for the artform: how does opera evolve and bring audiences along with it?

On the other hand does the word, like other heritage forms such as ‘theatre’ and ‘ballet’, have too much baggage? Do we attempt to call it something new: contemporary interdisciplinary performance–cross-artform–hybrid–music/theatre? Or do we continue to ride the tension of opera’s normative and original meanings?

We invite our audiences into performance experiences where the outcome is unknown. We can give them a fair idea of content, focus and thematic, but often it’s difficult to describe the form and delivery of the work, because that is precisely what we’re exploring. Is it opera? It is and it isn’t. All I know is that we are questing to make the new, the contemporary. And this is where ‘opera’ began.

Tim Stitz is Creative Director & CEO of Chamber Made Opera.