Cultural leadership versus ‘business as usual’

There is now no government department with ‘arts’ in the title. Our political vanishing act should be a wakeup call for renewal as well as legitimate anger.
Lizzie Muller 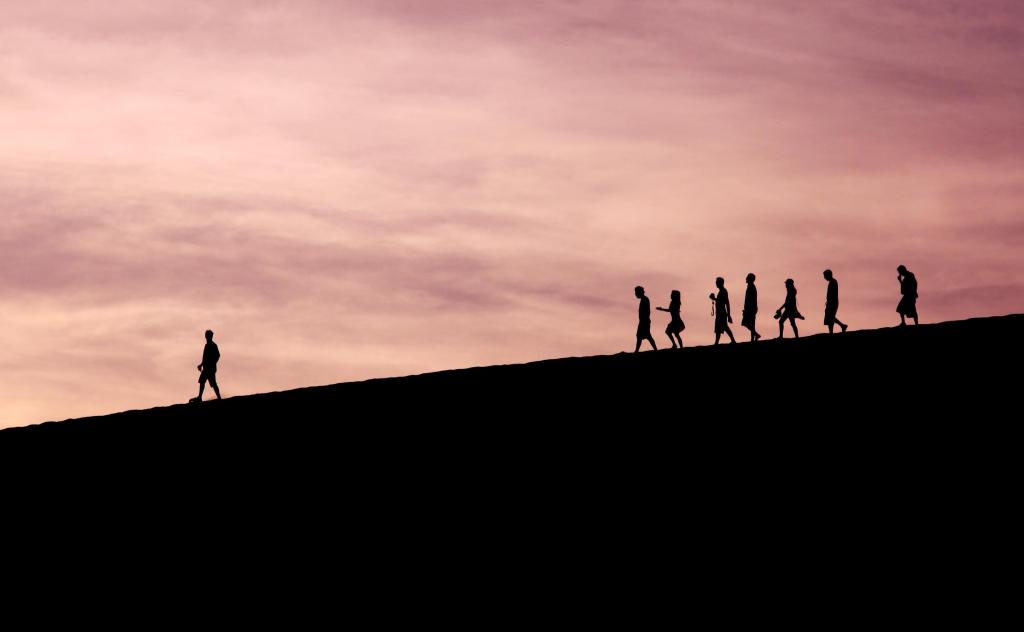 In the absence of political support the arts needs to find new ways to lead according to Dr Lizzie Muller. Photo by Jehyun Sung on

It will be ‘business as usual’ for arts policy and funding, said Paul Fletcher, Federal Minister for Communications, Cyber Safety and the Arts, commenting on the disappearance of the word ‘arts’ from the title of his government department. A statement that anyone interested in the quality of life in Australia should not find reassuring.

‘Business as usual’ under this government does not mean the innovative, evidence-based investment needed to ensure a thriving, internationally competitive cultural sector. The omission of arts from the departmental title must be seen in the wider context of relentless erosion of arts funding, a lack of cultural policy and a disregard for the knowledge of experts.

Many may be fearing further reductions in funding, but it is the lack of public visibility and leadership that should be our primary concern. With art now explicitly removed from the government’s top-level agenda, what kinds of cultural leadership are required? What difficult questions should we ask about our own leadership failures? And how can we communicate the value of art in a political environment that refuses to recognise its worth?

Wilfully blind to the value of the arts

The new ‘super department’ that now has responsibility for the arts is Transport, Infrastructure, Regional Development and Communications. A title that could easily have incorporated the small but meaningful four-letter word ‘arts’.  Prime Minister Scott Morrison’s decision to remove it should be understood as highly symbolic. This is a government where words matter and messages are tightly crafted. The disappearance of the arts represents an ideological urge to diminish the status, role and regard for culture in the political and public sphere, and to portray the arts as a superfluous, luxury item. But why would the government choose to undermine the national importance of the arts?

Some have suggested that this disregard is economically driven. This doesn’t add up, given that by the government’s own calculation cultural and creative activities contributed a much-touted $111.7 billion dollars to Australia’s economy in 2016-2017. Though ‘arts’ as such are only one part of this overall activity, they are still a huge employer, with ‘arts and recreation’ employing more people than mining in 2018-19.

The government has justified the decision to roll arts together with infrastructure and transport by citing reduced bureaucracy and improved decision making. But the best returns on any public investment come when policy is informed by expertise and responsive to changing world conditions. This move was made pointedly without consultation and reduces the influence of informed public servants. This is not a question of the level of funding (though it may well become that too). Value for money requires attentive, ambitious investment, which relies on engaged and visible policy debate.

Beyond economics there is overwhelming evidence that art contributes to health, well-being and social cohesion (pdf). Surely no government could ignore that? But we also know that art has these positive effects because it builds empathy for others, fosters multiple ways of seeing the world and makes us feel more connected to our community. In a world of wedge politics, where power depends increasingly on pushing simple messages and vilifying opposition, the qualities that make art socially valuable may also make it politically inconvenient.

But if art is so valuable to the public, where was the public outcry? Perhaps the real salt in the wound is that the government dropped the arts without triggering any discernible public backlash. Despite all the evidence that art impacts lives positively, we also know that the public themselves often don’t recognise those benefits – even as they continue to enjoy them.

In 2017 the Australia Council’s third arts participation survey perversely revealed a downward trend in people’s attitude to art, whilst simultaneously showing higher than ever involvement. 98% of people reported that they participate in arts activities, but the number of people supporting public investment in the arts dropped from 85% in 2009 to 66% in 2017. The number of people believing the arts attract people who are elitist or pretentious rose over the same period from 33% to 43%.  There is a confounding gap between people’s engagement with art and their expressed perception of its value.

Our biggest leadership challenge is to find ways to understand the causes of this gap and communicate more directly with the public about the value of art. Advocacy to government will always fall short until we start to win the public argument.

To do this we must ask where the cultural sector itself should take responsibility for losing its perceived connection to everyday life and the wider community. An example is the lack of diversity in cultural leadership. For example , only 9% of the 1,980 leaders of our major cultural institutions are culturally and linguistically diverse (CALD) people, who make up 39% of the Australian population.

Research shows that the Australian cultural sector lags behind the rest of the economy in terms of CALD leadership representation. Whilst the majority of the workforce in the cultural sector is female, the most powerful positions are stubbornly male dominated (for example 66% men: 34% women on boards, and 88% men: 13% women in CEO/Director roles across state galleries). This suggests that culture is not socially marginalised because it is a progressive threat to power, but rather because it is not progressive – or representative – enough.

Ticket prices for major performing arts events, the exclusive and rarefied atmospheres of state and national galleries, the ongoing domination of arts coverage in the major newspapers by white men, all of these play successfully into the government’s narrative that art is a luxury extra, rather than a staple of daily life. Our political vanishing act should be a wakeup call to prompt renewal as well as legitimate anger.

But such renewal must be done in a spirit of collective action and mutual support. There are lessons to be learned from the new models of environmental leadership emerging globally. The now familiar political approach of belittling and ‘disappearing’ environmental issues from government decision making is being countered by an international movement of decentralised, grass roots groups. Their tactics range from symbolic actions that maintain public visibility, to building community resilience through collective ‘policy making’, irrespective of political support. Much of this activity is dominated by a young generation who see leadership as a necessary and available action, rather than position to be earned or privilege to be bestowed.

The only effective counter to the government’s disregard of the arts is to build a more progressive cultural sector – unified in diversity – that speaks directly and boldly with the public. Cultural leadership now must be open to a new generation and new voices. Crucially we need to ensure that this debate is not about the belittling of a ‘sector’ or the impact on those that work in it. The diminishing of the arts affects the wellbeing of all Australians, and our focus must always be engagement with the public, not only as audiences and consumers, but as leaders and decision makers.

Associate Professor Lizzie Muller is a curator and researcher specialising in audience experience, interdisciplinary collaboration and the future of museums as sites of knowledge creation. She teaches on the Master of Curating and Cultural Leadership at UNSW Art and Design. Lizzie has curated exhibitions in Australia, UK, USA and Canada that combine science, technology and art. She collaborates with numerous industry partners including the Australia Council, ArtScience Museum Singapore and the Museum of Applied Arts and Sciences.