This week the theatre world farewelled a giant – Belgian festival director and curator Frie Leysen. We revisit her 2015 article encouraging boldness, as part of our 20x20 series celebrating 20 years of ArtsHub.
Richard Watts 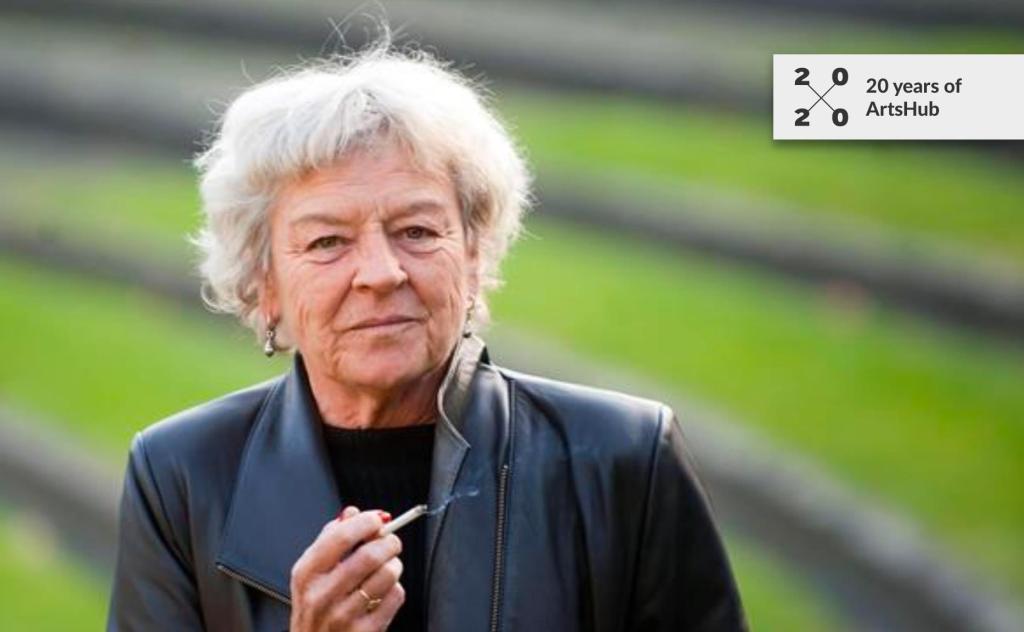 This week the theatre world farewelled a giant – Belgian festival director and curator Frie Leysen. We published her article in January 2015 that encouraged Australian artists and arts organisations to be bold. Now more than ever her message has a resonance.

As the next article in our 20×20 series, we take a look at how the sector’s perspective has changed on this important topic of bold creativity and innovation.

Read: How bold would we like the Australia Council to be? – Esther Anatolitis (2019)

The full text of Frie Leysen’s speech titled Embracing the Elusive, presented at The Australian Theatre Forum: Making It is available here. The Forum was held 20-23 January 2015 in Sydney.