The 18-year-old rapper was honoured alongside Tones and I and AC/DC at the 40th awards ceremony.
George Dunford 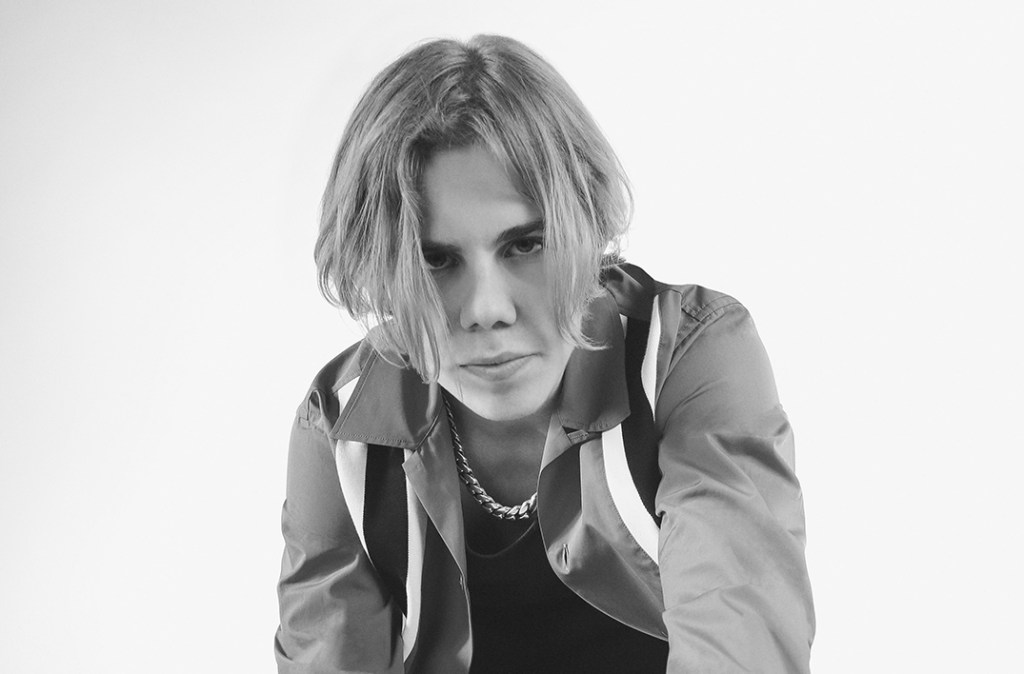 The Kid LAROI was the biggest winner at this year’s APRA Awards. Image Sony Music.

The Kid LAROI has taken home three awards at the APRA Awards in Melbourne including the Peer-voted Song of the Year for his global hit ‘STAY’, co-written with Justin Bieber.

He also won Most Performed Hip Hop/Rap Work for ‘Without You’ and the highest honour of Songwriter of the Year.

The proud Kamilaroi man is no stranger to the APRAs having been named the named 2021’s Breakthrough Songwriter, along with two ARIA Awards and a National Indigenous Music Award.