Shortlist announced for SPN Book of the Year Award

Political essays, an illustrated children’s guide to Darug country and a collection of short stories about Vietnam are just some of the books which made the 2020 Small Press Network’s Book of the Year shortlist.
Staff writer 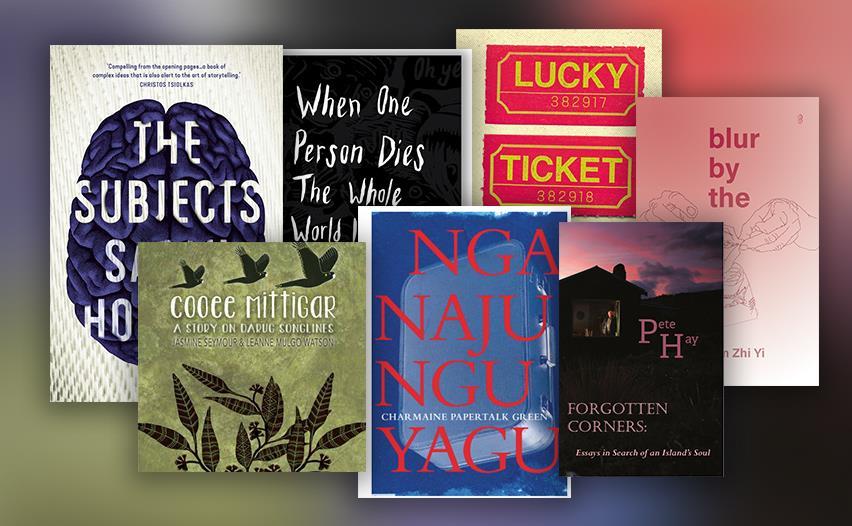 The shortlist is revealed.

Previously the Most Underrated Book Awards (MUBA), SPN made the decision earlier this year to change the direction of its award to shift the focus from the books being ‘underrated’ which was a barrier for authors entering the awards. As a result of this strategy, five times as many entries were received this year for its newly named Book of the Year Award.