Last week’s announcement by Prime Minister Scott Morrison that the arts will no longer have a prominent or titular role in government has been met with anger and incomprehension.
Richard Watts 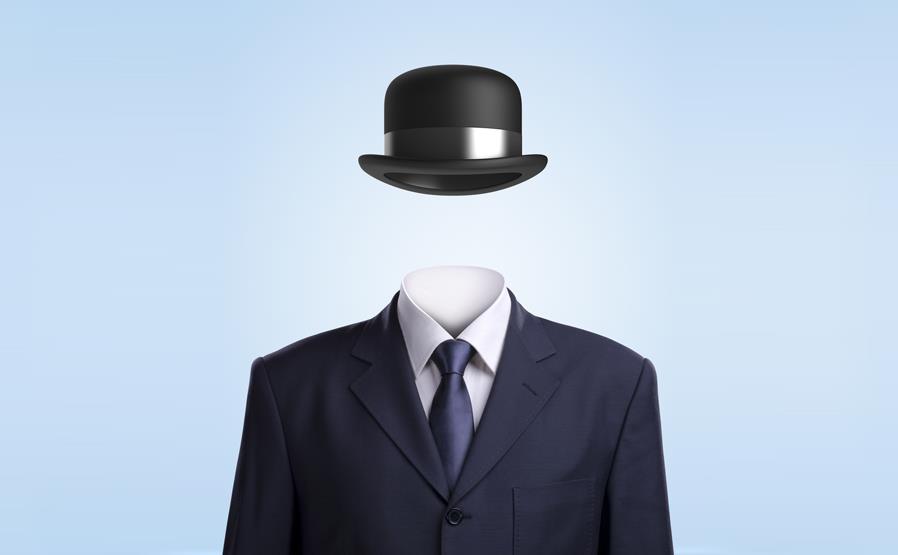 Is the arts a disappearing portfolio? Image: Shutterstock

Rendering the arts invisible by eliminating its department title has caused considerable outrage across the sector, including the creation of more than one Change.com petition and the launch of a new online campaign, #invisiblearts.

Many sector leaders have spoken out against the Prime Minister’s decision, though some have cautioned against over-reacting to the name change.

Evelyn Richardson, Chief Executive of Live Performance Australia (LPA) said: ‘The lack of overt acknowledgement of either “arts” or “culture” in the new departmental title is an unfortunate oversight for an industry which provides considerable economic value to the nation and definition to the lives of everyday Australians.’

Similarly, the Australian Writers’ Guild said the decision ‘represents a lack of respect and appreciation for the arts in this country, which is deeply concerning,’ while Esther Anatolitis, Executive Director for the National Association for the Visual Arts (NAVA) told SBS News that the move was ‘a massive backwards step culturally for Australia’.

NAVA’s #invisiblearts campaign – designed to showcase the importance and visibility of the arts nationally – was swiftly launched on the same day as the Prime Minister’s announcement. ‘Making the arts invisible is retrograde, dangerous, and so disappointingly unimaginative,’ NAVA’s statement about the social media campaign read.

The Media, Entertainment & Arts Alliance (MEAA) described the Morrison Government’s move as a new low in its treatment of the arts sector, noting that the merger of departments sends a message to the entire arts sector that is not valued by the government despite contributing many billions of dollars to the economy and employing tens of thousands of people.

‘The only explanation we have been given for the abolition of the Arts Department is a wishy-washy statement about reducing government waste,’ said MEAA chief executive Paul Murphy.

‘If there are efficiencies to be gained, then there is now no better opportunity than to redirect those savings directly into arts communities and reverse the years of neglect and erosion of funding … We call on the Morrison government to show through its actions that it is committed to the arts,’ he said.

The Australian Major Performing Arts Group (AMPAG) said it was ‘deeply concerned’ about the Prime Minister’s public service restructure, with Chair Mary Jo Capps AM saying it ‘devalues the $111 billion arts industry that is so important in the lives of everyday Australians.’

Capps added: ‘The loss of senior counsel with deep sector knowledge, such as Mike Mrdak, without consulting the Department or the sector, indicates a disregard for the importance of the arts for Australians.

‘We urgently seek reassurance from the Prime Minister that his Government will continue to engage the Arts sector in policy discussion and analysis, currently underway with the Minister for Communications and the Arts Paul Fletcher MP,’ she added.

The Chamber of Arts and Culture WA also put out a strongly worded statement: ‘Words matter and while the loss of the word “arts” from the title of a department has been described as a technicality by the Minister in response to the outcry, the symbolic importance of our nation’s cultural identity has clearly not been considered by the Morrison government.’

The Chamber reiterated its call for the government to put forward a clear plan for the sector, with Executive Director, Shelagh Magadza, saying: ‘We call on the Morrison Government to rectify this decision and move on to a more constructive dialogue about a vision for this sector. We are frustrated to see opportunity after opportunity to build a more mature understanding of our national culture, continually by-passed by our political leadership. Language matters and stories create truths – the Government needs to urgently shift this narrative.’

Theatre Network NSW (TNN) noted that ‘the omission of the arts in this new overarching department fails to support the vital creative workforce at the heart of Australia’s national identity. Without naming the arts as distinct and significant in the communications portfolio we question the Government’s ability to support or champion Australian creative content, including the 60,000 years of continuous unique First People’s arts and culture.’

TNN’s statement continued: ‘As the sector braces for a wave of cuts to multi-year funding for organisations in the upcoming Australia Council for the Arts round, TNN questions the capacity of one Department to effectively manage upgrading roads, supporting the needs of regional cities and growing the nation’s arts and cultural landscape. Removing ‘Arts’ from the title of the Department is a poor way to begin. TNN explores collaborative opportunities for the performing arts to work with other sectors and believes there is an increasing appetite for work in this area. For this to be effective, arts and culture must be recognised within a department, appropriately resourced and aligned with a Federal Ministerial portfolio.’

NOT THE FIRST TIME THE ARTS WENT MISSING

Nicole Beyer, Executive Director, Theatre Network Australia (TNA) also expressed concern about the disappearance of the arts from the new super department, but noted that this is not the first time the arts have not featured in the name of the relevant federal government department.

‘It is hugely disappointing that “Arts” has once again gone from the title, and is now assumed under “Communications”. We are also disappointed that the Department’s Secretary Mike Mrdak will lose his position in the merger,’ Beyer said.

‘TNA is seeking more information about the impact of this change – we are aware that government departments change regularly, but the detail of the changes such as staffing, portfolio leadership and budget are important to understand further.’

In her communique to TNA members, Beyer noted two previous occasions in which the word ‘arts’ has not appeared in the name of the government department responsible for the sector’s development.

On each occasion, government management of the arts continued unabated, though the sector was significantly disrupted in 2015 following the Brandis raid on the Australia Council and the established of the National Programme for Excellence in the Arts (the NPEA, later renamed Catalyst by Brandis’s successor, Mitch Fifield).

Penny Miles, Executive Director at Circus Oz, has firsthand experience of government departments and their activities, having previously worked for the Australia Council for the Arts, Create NSW and the NSW Department of Infrastructure among others, prior to commencing in her current role. She took a pragmatic view of last week’s announcement.

‘I have been through many Machinery of Government changes including realignments to mega departments. I’ve experienced minimal impact like new email addresses through to more substantial changes. In this case, we know we still have a dedicated Minister and arts functions are maintained within the administration orders,’ Miles said.

‘Like other subsumed portfolios in this new super Ministry world, we need to ask: how will oversight, attention and successful pathways for policy and budget bids be assured? The regional connections in this new alignment could benefit the funding programs run directly by the current department. It is also be helpful we are alongside Local Government matters and still partnered with Communication functions.

‘But it will take strong leadership to ensure the arts has the required airtime and opportunities across government processes. We should be asking the Minister and our new secretary for this leadership and asking how can we support them to keep the campaign focused on the critical need for more strategic investment in the art industry,’ Miles told ArtsHub.