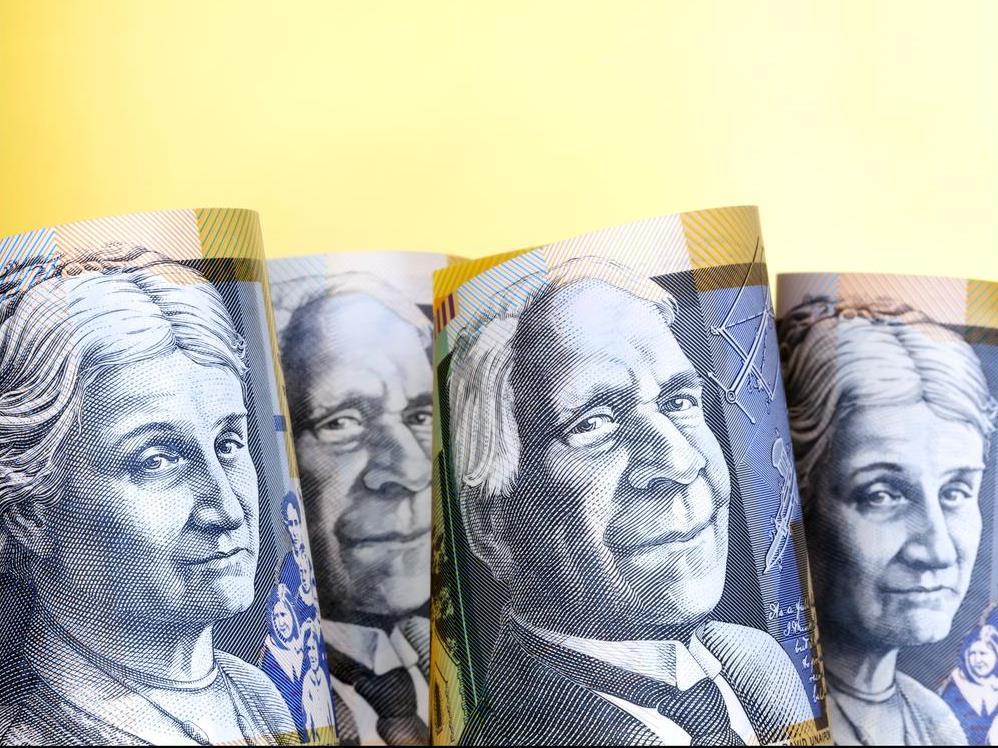 Since 2009, Theatre Network Australia (TNA) has produced a biennial salary survey for the not for profit, small to medium arts sector. With data gathered between March and July of this year from industry organisations with an annual turnover of less than $4 million, there is a bias towards theatre organisations and organisations based in Victoria, due to TNA’s remit and history (operating as Theatre Network Victoria until mid-2017).

Kieran Swann is Program Producer for Theatre Network Australia, and a freelance artist, curator, and producer.  He is a core member of The Good Room, a collective who use the anonymous experiences of ordinary people to create extraordinary theatre works; and one half of McCarthy-Swann Projects, a curatorial partnership with Amy-Clare McCarthy focusing on practices of feminist, queer, and culturally diverse artists. He has worked for Performance Space 122, Portland Institute for Contemporary Arts, Danspace Project, Venice International Performance Art Week, Metro Arts, and fortyfivedownstairs. His body of work has received national acclaim; ABC Radio has described his work as “nothing short of brilliant”, and RealTime has noted him a “fabulous liar in a mundane world”. Kieran has studied at Wesleyan University’s Institute for Curatorial Practice in Performance, Victorian College of the Arts, and Queensland University of Technology.