Over 20,000 live production crew, aka roadies, found themselves out of work a year ago when mass gatherings were banned. Now a national series of fundraising gigs aims to assist this hard-hit sector.
Performing Arts Editor 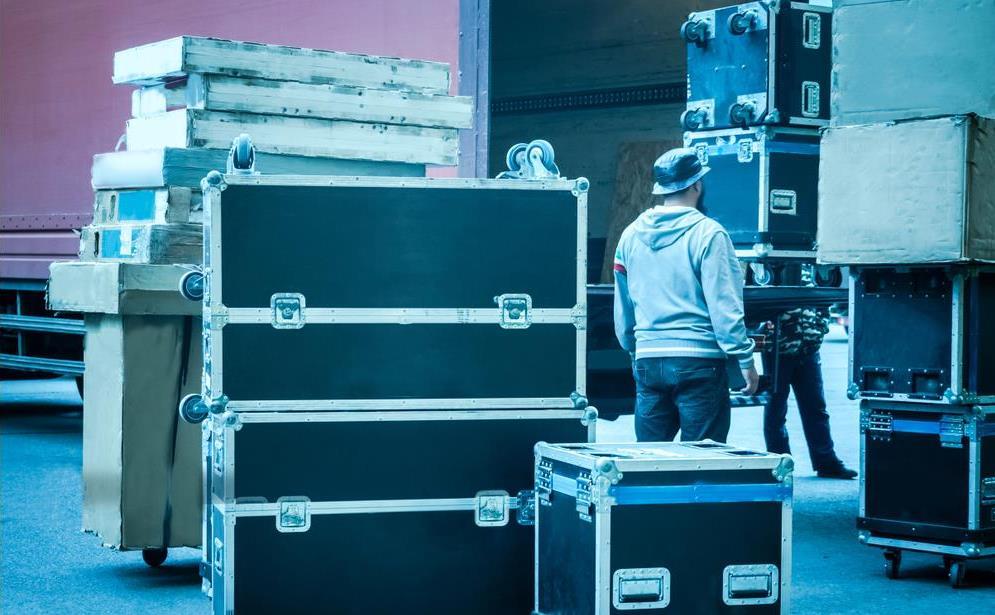 When the Prime Minister announced a ban on gatherings of over 500 people on Friday 13 March 2020, the live music industry ground to a complete standstill.

Over 20,000 live production crew found themselves almost instantly out of work, with the subsequent ban of gatherings of more 100 people a few days later on 18 March 2020 causing further chaos.

Today, while other elements of the live performance sector such as theatre have begun a slow recovery, the live music industry is still operating at less than 4% of pre-COVID levels as a result of continual border closures, physical distancing regulations and snap lockdowns.

A series of events to benefit live production crews – ‘roadies’ as they are colloquially known – will be staged across the country in the coming weeks to assist this hard-hit sector.

Presented by the membership-based body CrewCare, Roady4Roadies is a day for crew, and the musicians who work with them, to reconnect with their colleagues, friends and family, providing each other with the support of their peers and acknowledging their resilience throughout such trying times.

The support provided by Roady4Roadies – to be held in 10 major cities across the country on Sunday 11 April – is especially important in light of previous research into the live performance sector, which found that technicians, crew and roadies were at an alarmingly high risk of suicide, with 8.5% of working in this category reporting suicide attempts compared to 3.2% of people in the general population.

‘In its first year, Roady4Roadies raised $71,500.00 from being staged in Melbourne, Sydney, Brisbane, Adelaide and Perth,’ said CrewCare co-director and co-founder Howard Freeman on behalf of the association’s board.

The day will commence with the Roady4Roadies Walk (a leisurely three to four kilometres) culminating in a variety of family activities and performances at well known entertainment precincts.

The aim of Roady4Roadies is to bring public awareness to the diverse range of highly technical and creative skills required to support the live music sector, and raise desperately needed funds to help those in crisis.

Roady4Roadies’ Ambassador, musician Missy Higgins said: ‘I’m in endless awe at the professionalism of music crew, how hard they work and the standard they work to. Us artists literally could not do what we do without a highly skilled team of men and women behind the scenes making it all happen.

‘But it’s a really tough job, working crazy long hours and away from home months at a time. It takes its toll on mental and physical health. Then throw into the mix the past year with restrictions on live events, it’s just been devastating for so many music workers and their families who suddenly found themselves unable to make ends meet.

We need events like Roady4Roadies more than ever right now, so we can show our support and raise some much needed funds for these amazing men and woman who’ve always been the backbone of what we do,’ Higgins said.

Tickets for all Roady4Roadies events are $30 plus booking fee and are on sale now.