Peak body for performing arts touring calls it a day

Changes to the sector, coupled with funding strictures and the need to avoid duplicating services, have led to the Performing Arts Touring Alliance winding up.
Richard Watts 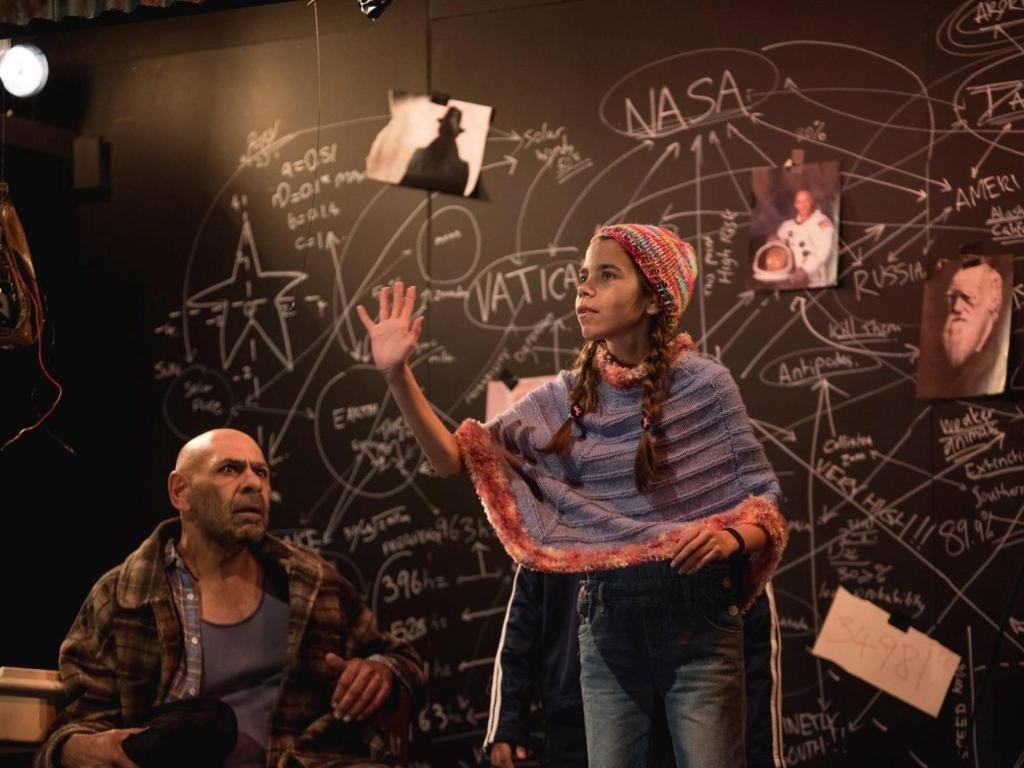 A scene from the 2018 regional tour of Skylab, a Black Swan State Theatre Company and Yirra Yaakin co-production.

The Performing Arts Touring Alliance (PATA) was established in 2009 in order to strengthen the touring sector nationally. It has now officially been disbanded.

‘PATA existed as a medium-term national strategy, supported by the Australia Council, to drive better communication and unity of purpose amongst venues, producers, government instrumentalities and peak bodies that deliver performing arts touring across Australia,’ said Rachel Healy, co-Artistic Director of Adelaide Festival and the most recent PATA Chair.