ICYMI: The week’s top news in the arts 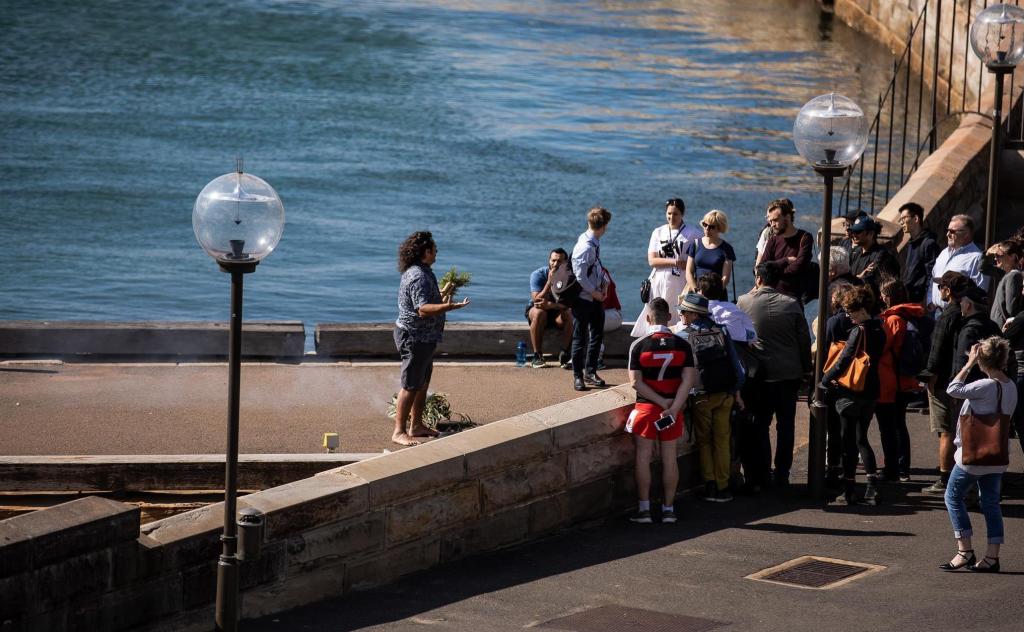 Walking tours are a key part of Sydney Architecture Festival. This year’s program has been announced; Image supplied

Manchester Museum, part of The University of Manchester, and the Australian Institute of Aboriginal and Torres Strait Islander Studies (AIATSIS) announced this week the unconditional repatriation of 43 secret sacred and ceremonial objects to the Aranda people of Central Australia, Gangalidda Garawa peoples’ of northwest Queensland, Nyamal people of the Pilbara and Yawuru people of Broome.

Manchester Museum has been responsible for some of the material since the 1920s, and has been active in returning ancestral remains to their communities of origin since 2003, however this marks the museum’s first return of material to Australia.