Design Associates Program aims to change the face of the industry

Sydney Theatre Company puts their money where their mouth is, creating career pathways for diverse appointees following the signing of a Cultural Representation Pledge in 2020.
Richard Watts 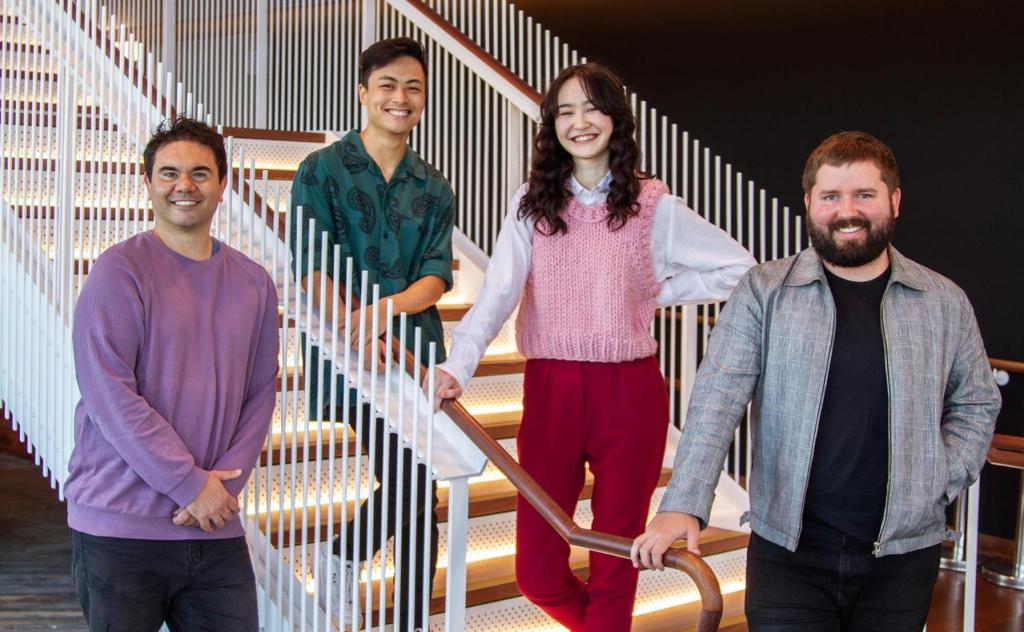 In November last year, Sydney Theatre Company (STC) pledged to ensure that the company was representative of greater Sydney – a city where more than one in four people come from non-European/non-Anglo Celtic backgrounds.

The company’s resulting Cultural Representation Pledge states in part: ‘Indeed, we believe it is vital that STC reflects our city not only on our stages but also backstage, in our rehearsal rooms, auditoria, foyers, board rooms, and offices.’