Call me: The 1300 hotline turning COVID emotions into music

A 1300 hotline set up by the City of Ballarat asking people to express their emotions as a result of COVID restrictions will be turned into a piece of music by local composers.
Sabine Brix 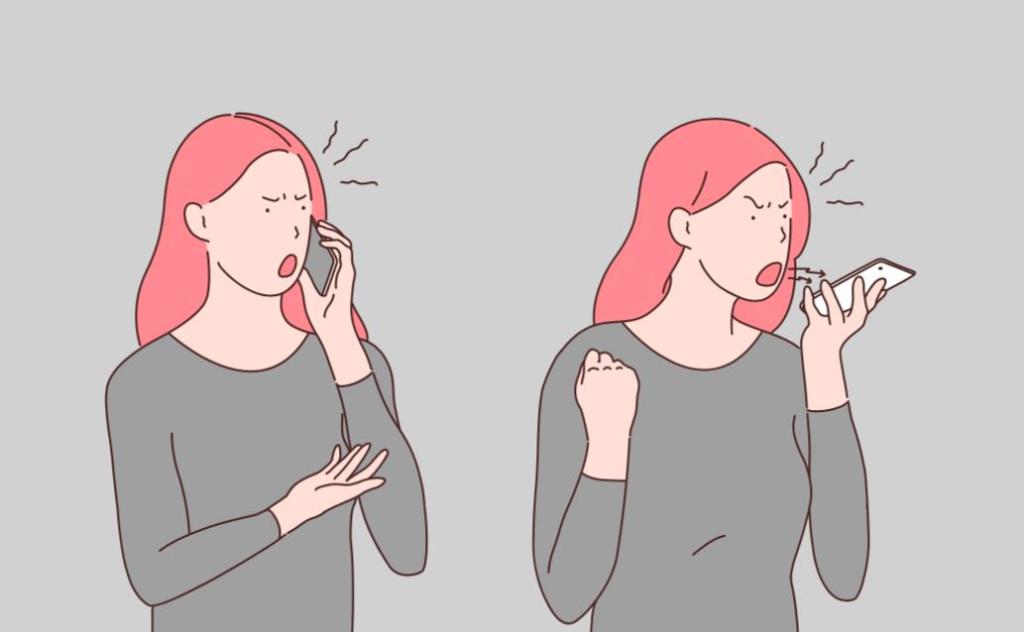 Whether it’s anger, sorrow, gratitude or fear, no-one will have escaped COVID-19 unscathed without feeling a breadth of emotions.

A new project – 1300 ROAR – which was set up by the City of Ballarat, has given people the opportunity to creatively express the frustration, sadness, grief, hope or joy felt by the pandemic by dialling into a hotline and literally laying everything on the line for up to three minutes.

‘We’ve received a wide range of responses for this project, from people singing, venting their anger, and talking about the positives in their lives. We’ve had people playing drums and going for walks without saying anything,’

Although the hotline closed in September, two music producers, Brannoc Whetter and Rae Howell, will have the task of composing the three minute submissions into a piece of music which will be released as part of the Be_Hear/Now community music and art festival in November. The intention of the piece is designed to lift spirits and encapsulate this important time.

Howell told ArtsHub: ‘The composition itself will artfully blend the confidential responses into a cinematic music work (including samples, rhythmic and audio manipulations), which I’m hoping will encourage a new way of listening to music, whilst positively contributing to community concerns and energising the local arts and music community with a project that both entertains and informs.’

And the responses received have been particularly creative according to Whetter, with silence also playing a part in the way people expressed themselves.

‘We’ve received a wide range of responses for this project, from people singing, venting their anger, and talking about the positives in their lives. We’ve had people playing drums and going for walks without saying anything,’ he said.

Both composers bring different experience to the project: Howell is a multi-instrumentalist with expertise in orchestral and freeform pieces while Whetter comes from a background in experimental and electronic music with skills in digital composition and artificial intelligence.They plan to compose the piece by sending work back and forth to exchange musical ideas as Howell is currently in the UK.

Read more: How to channel your anger into art

All calls received for 1300 ROAR were anonymous, with participants covered by the City of Ballarat’s privacy statement giving callers the ability to really channel their emotions into the call, something which has allowed them to express unbridled emotion where judgement wasn’t present.

All the calls were received as digital files and compressed into one another and it’s been ensured that the files are not in a listenable format; the compression causes the merged sound files to form a dull hum where no words are discernible.

‘People were allowed to express themselves in any way they wished without inhibition, so I definitely believe this was cathartic for many,’ Whetter said.

And if the experience brought up difficult emotions, callers were offered the option to connect to Lifeline if they wanted to speak further to a professional about their feelings.

During a year which has been overwhelmingly negative for many, Whetter hopes the resulting musical piece from 1300 ROAR will create something positive.

‘We want to present a journey to incorporate the sounds of the community into a broad experience of COVID-19, and the feeling of hope – light at the end of the tunnel,’ he concluded.