Back to Back extends its reach from stage to screen

The Geelong-based theatre company’s latest work is a 30-minute film, developed in collaboration with Matchbox Pictures and envisaged as a TV pilot.
Richard Watts 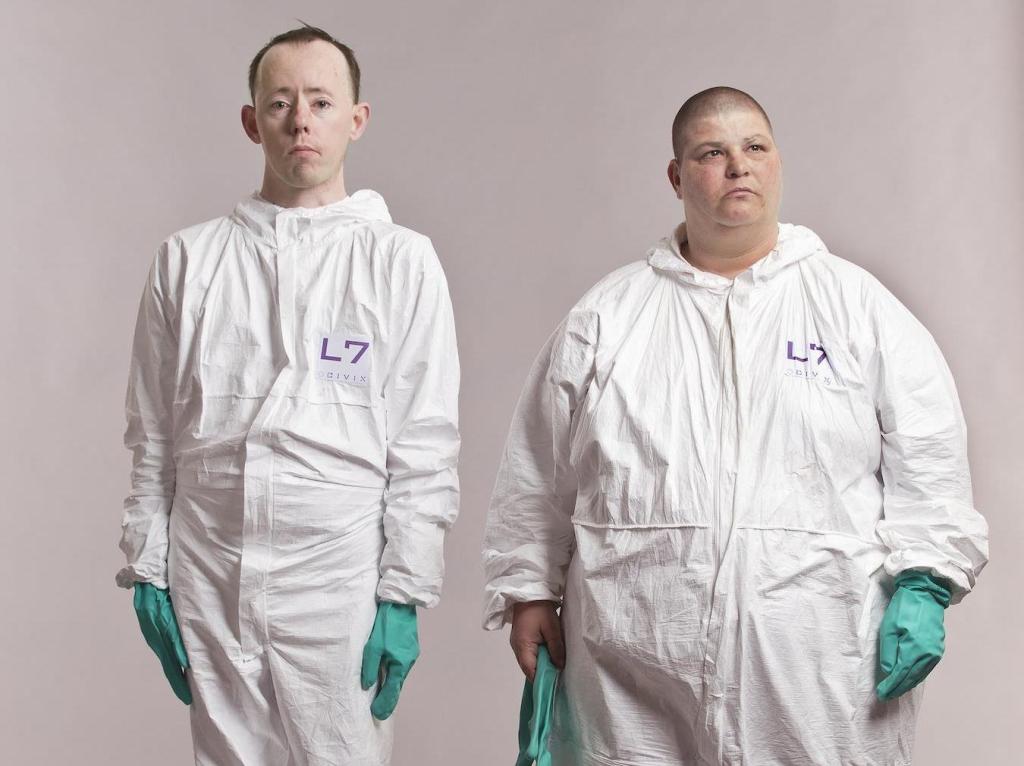 Adelaide Film Festival’s Hive Fund, which has already supported the likes of Windmill Theatre’s Girl Asleep and Bangarra’s Spear, has supported Back to Back Theatre’s first screen experiment.

Oddlands, produced by Back to Back in collaboration with Matchbox Pictures, has its world premiere at this week’s Adelaide Film Festival. It will screen on the ABC early next year and is envisaged as a 30-minute pilot for a new television series.