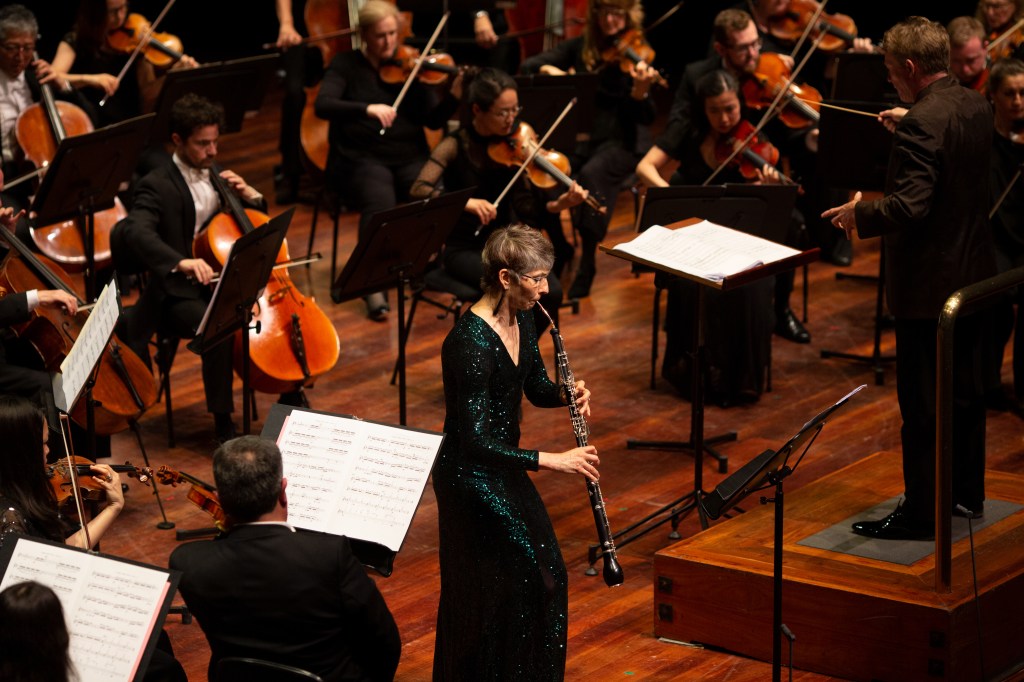 After 32 years at the Western Australian Symphony Orchestra (WASO), Leanne Glover has stepped down from her position as Principal Cor Anglais.

Having obtained a permanent position at WASO in 1990 (and previously holding the positions of Second Oboe, Associate Principal Oboe and Acting Principal Oboe prior to being appointed Principal Cor Anglais) Glover has witnessed a number of changes during her time with the orchestra, most notably an increased pressure on its musicians to play at the very highest level.