Expressions of interest from people wishing to join the Touring Advisory Group, to be co-convened by Regional Arts Australia and Performing Arts Connections Australia, are now open.
Richard Watts 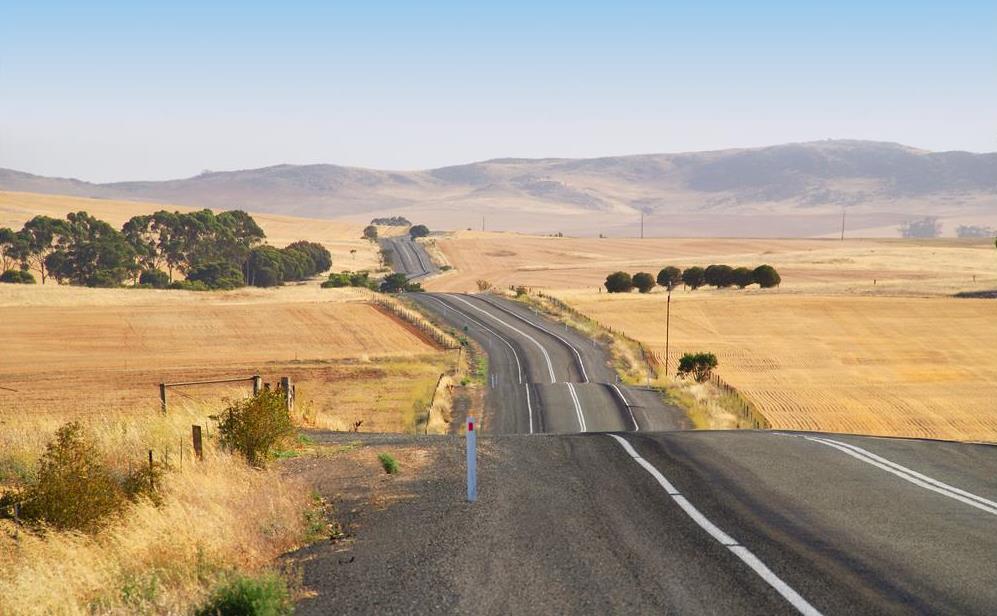 To be co-convened by the two peak bodies, the Touring Advisory Group aims to develop a consistent and coordinated approach to policy-making and strategies supporting artists, producers, presenters and tour coordinators – and ultimately audiences – involved in performing arts touring across Australia.