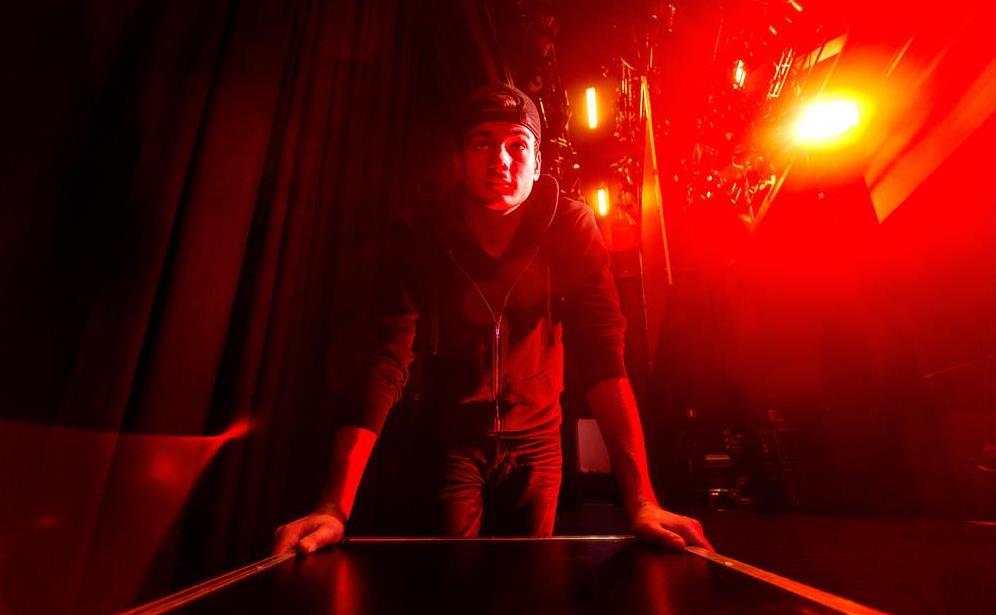 Representing the estimated 65,000 people who work behind the scenes in the music industry – roadies, publicists, band bookers, security staff, sound mixers, festival food and beverage providers, the designers who create gig posters and album covers, and more – the Australian Live Music Business Council (ALMBC) aims to advocate for the many vital workers in the live music supply train.

Officially launched on 2 July, the ALMBC intends to advocate on behalf of those backstage voices whose roles are integral to the entire live music economy.