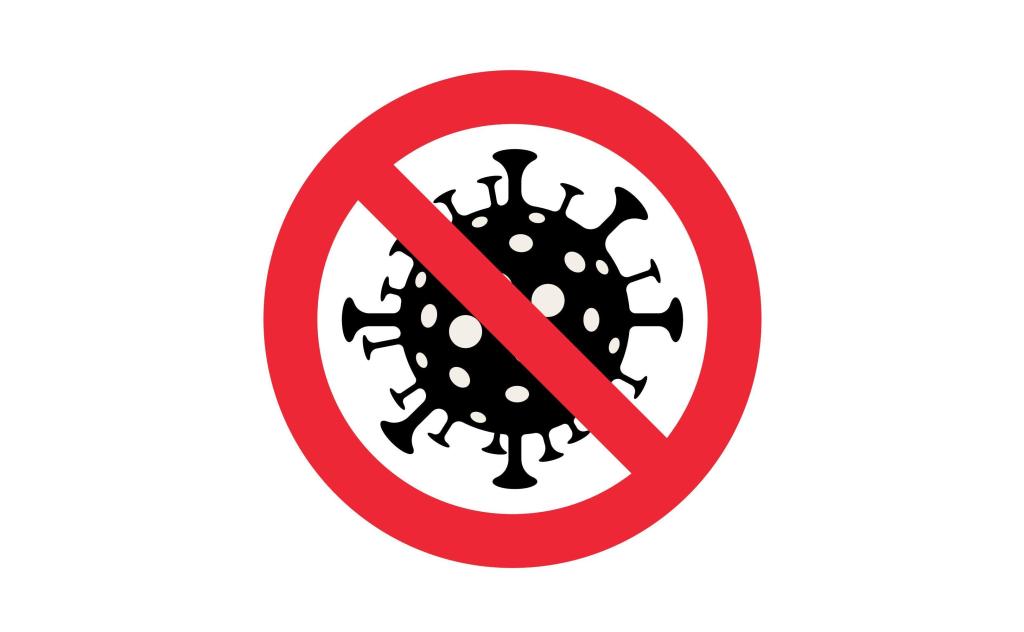 Minister for Communications, Cyber Safety and the Arts, the Hon Paul Fletcher MP, today (17 March) convened a virtual roundtable with leaders from across the creative industries to discuss the pandemic’s impact of the arts sector.

The Minister thanked arts representatives for meeting with him and praised Australian artists’ collective response to the crisis. ‘It is clear that COVID-19 presents significant issues for our arts organisations – and like all Australians, they are showing great community spirit in calmly and efficiently dealing with the circumstances they are facing in the near-term so we can come through this challenging period,’ he said.

Fletcher clarified that last week’s stimulus package could be accessed by arts organisations impacted by the virus, including cashflow assistance so they could continue to pay their staff, with up to $25,000 available.

No information was provided in the Minister’s media statement summarising the event as to how the arts would be prioritised over other businesses seeking future stimulus support.

The roundtable was mostly an information-gathering exercise, but is expected to help shape the Government’s response to the widespread economic impact being wreaked across the sector.

As Fletcher said in a statement, ‘The information I obtained today from this roundtable will feed into whole of Government planning on COVID-19 responses. Similar consultations are being conducted by my Ministerial colleagues across a range of sectors.’

Several attendees at the event provided ArtsHub with their impressions of the roundtable.

Nicole Beyer, Executive Director of Theatre Network Australia, used the meeting to demonstrate the coronavirus’ impact on the performing arts.

‘Of course we pointed to the website I Lost My Gig having reached $47million of lost income yesterday – (it’s even higher today). We gave examples of the cost of small organisations closing their doors for at least a month – we calculated that the total earned income loss for one month, just for the current cohort of Four Year Funded organisations was $2.6 million,’ she told ArtsHub

Like many attendees, Beyer appreciated that ‘the Minister had convened this meeting so quickly, and of course the stimulus response that is now desperately needed by this sector was raised many times.’

With almost 20 different peak bodies describing the impact of their sectors one after another, Beyer said the mood in the room was grim.

‘Hearing from sector after sector about the devastating loss of income and employment for their members and communities was incredibly sobering. It painted a picture of a sector in free-fall, with hundreds of millions of dollars of lost income, just in the next month, let alone the long term, and hundreds of thousands of jobs and gigs lost. There is no doubt many organisations will close forever, as so many of them do not have capacity to withstand these losses,’ she said.

Esther Anatolitis, Executive Director of the National Association for the Visual Arts, said the Minister’s main message was that COVID-19 is the greatest disruption of Australia’s cultural life in generations.

‘The most important message from the sector was the urgency. If we don’t act now, we risk a great deal – and we left the meeting in no doubt that the Minister appreciates the both the risks and the urgency,’ Anatolitis continued.

Describing it as a useful opportunity for sector representatives to describe the impact of coronavirus-related shutdowns and closures, Richardson added that that what the sector ‘really need from Government right now is a plan of action, backed up by significant funding to support the thousands of people who are losing work across our industry.’

Richardson said that Australia’s $4 billion live performance industry is on the brink of collapse without immediate government support.

‘Realistically, we’re looking at a 3-6 month closure period at least before any recovery phase. In this scenario we will have not just thousands of people out of work but major companies going under along with a decimated small to medium sector. The industry also needs to ensure our service providers can survive so that when we reactivate we have capacity to get moving as quickly as we can,’ she said.

Among the Government’s immediate priorities, Richardson said, should be the provision of greater national clarity around the projected timeframe for the public health response to coronavirus (including when venues and companies can anticipate preparing to resume operations) and immediate access to income support for industry participants who have lost employment or income due to venue or event closures, including casual workers and sole traders.

The LPA is also calling for Government to:

ArtsHub has sought further comment from the Minister. Additional reporting by Richard Watts