The brutalities of an immoral system and the power of a mother’s love are brought into harrowing relief in this heartfelt memoir.
Georgia Brough 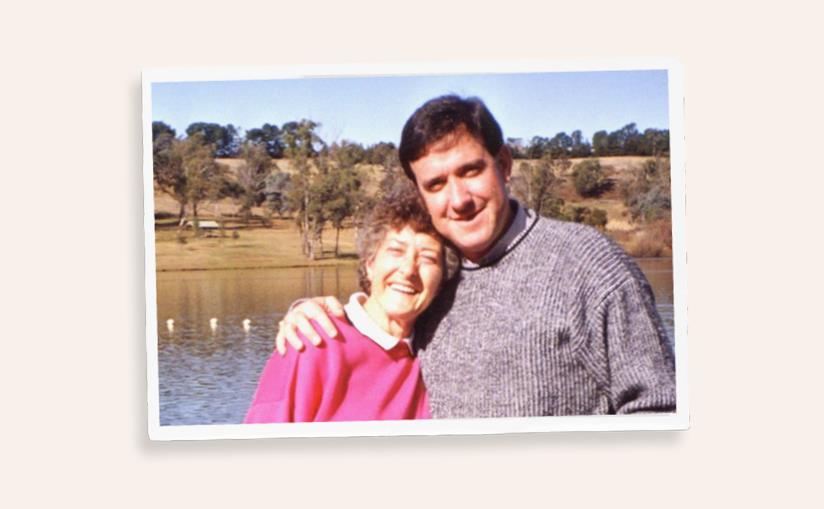 Many of us will remember when the horrors and indignities suffered by unmarried mothers in the mid-20th century came to light; the stories of the forced adoptions and abuses suffered by the women at the hands of Australian state and federal systems shocked the nation to the core. One such sufferer of these atrocities was a young woman named Maida. At the age of 23, she had her baby boy taken out of her arms and given to another family, where he was raised as Robert Tickner and has enjoyed a long, happy life. But the trauma of this experience affected Maida so greatly that she never had any other children, for fear that they too would be taken away. Ten Doors Down is Robert Tickner’s memoir of the journey that led him to reunite with Maida, the delicate development of their relationship as mother and son, and a deeply personal and mesmerising account of adoption, family, and strength. Balanced with recollections of his time in politics – prior to serving as CEO of Australian Red Cross, Tickner was a minister in the Hawke and Keating governments and served as minister for Aboriginal and Torres Strait Islander affairs – Ten Doors Down is a memoir on the significance of a mother’s care and the power of familial love.

There is a chapter on the Stolen Generation which feels misguided and somewhat disjointed from the rest of the narrative. As a white man, Tickner should be cautious of appearing to speak for Indigenous Australians, particularly now that he no longer holds his former office as minister for Aboriginal and Torres Strait Islander affairs, but he is correct in pointing out that the atrocities suffered by the Stolen Generation and the trauma experienced by the victims of the forced adoptions are both deeply grounded in prejudice. It’s also clear that he feels deeply affected by those events and has a deeply vested personal and political interest in them. But this chapter feels ‘added in’, and suffers from a lack of in-depth discussion. The horrors inflicted on Indigenous Australians during this time require more thoughtful discussion, analysis and care, and it needs to come from Indigenous Australians themselves. However well-intentioned, Tickner is perhaps not the best person for this task.

But Ten Doors Down is an emotional and deeply personal story, and Tickner’s insights into family are moving and uplifting. As for the writing itself; Tickner has certainly performed many notable and well-intentioned feats during his time in public office. He’s quick to remind us of them, and quick to let us know when his belief systems and politics deviated from the more conservative views in power of the time. He just about gets away with it too, but it presents as a distraction and detracts from the core value of his story. Readers will be picking this memoir up for its genuinely moving adoption reunion story, and its reflection on the ins and outs of modern families – and will surely shed a few tears too, as I did – not for the methodical timeline of Tickner’s time as a politician. However, it’s valuable and interesting to see where Ticker has insight into how his adoption and upbringing shaped his belief and value system as an adult and a politician, and while the writing in this instance is perhaps not memorable, the story itself is. 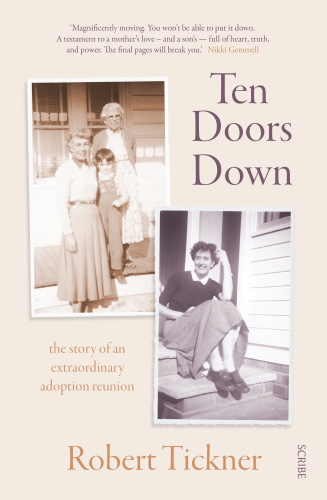 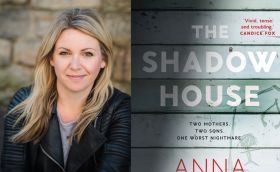 A slow-burning thriller about a mother’s worst nightmare. 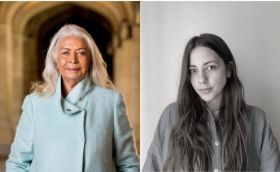 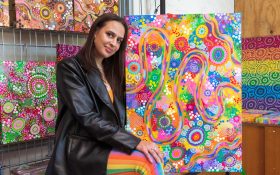 Call outs for The Phantom of the Opera, Blak Design, and Women’s Writing Award plus winners of the Brisbane Portrait…