Plans to cut the number of tertiary arts courses eligible for student loans from 70 to just 13 have shocked and angered Australian artists and arts workers.
Richard Watts
[This is archived content and may not display in the originally intended format.] 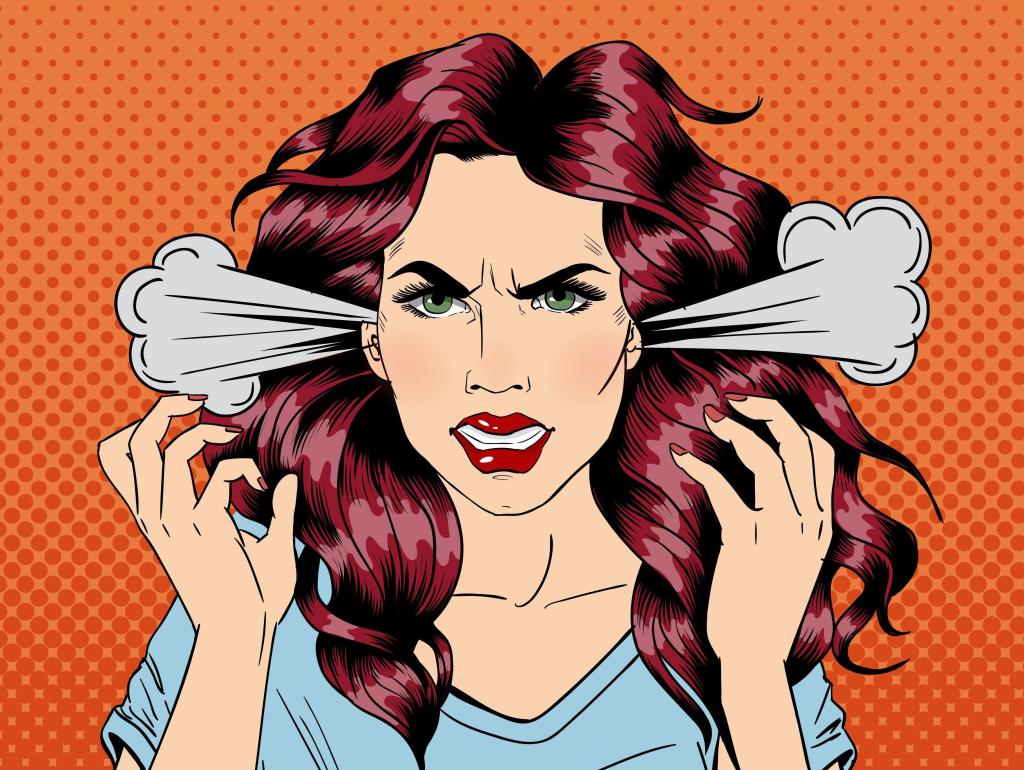 As reported by ArtsHub last week, Federal Minister for Education and Training Simon Birmingham has announced a major overhaul of the vocational training sector, including a drastic reduction of the number of tertiary-level diploma courses eligible for taxpayer-funded student loans.