The Metropolitan Orchestra is recognised as on of Australia's most dynamic and versatile orchestras. 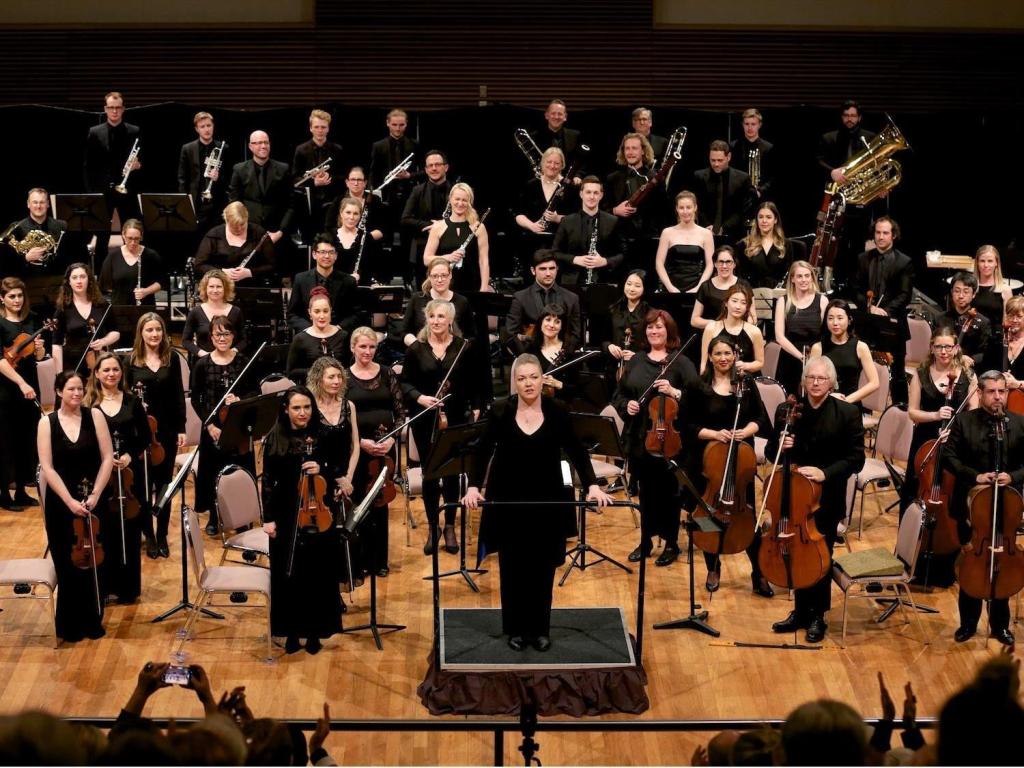 Under the baton of Founding Artistic Director & Chief Conductor Sarah-Grace Williams, The Metropolitan Orchestra (TMO) is recognised as one of Australia’s most versatile orchestras, delivering consistently vibrant first-class experiences.

A not-for-profit registered musical charity since 2009, TMO boasts more than 500 concerts, national and international tours, and several album recordings. The orchestra’s self-produced annual seasons have included a variety of events tailored to different demographics, from their highly acclaimed and regularly sold-out Met Concert and Cushion Concert series to development programs for composers, conductors and performers, plus outreach concerts for newly arrived refugees.

In high demand as an orchestra-for-hire, TMO shows its versatility regularly performing across a wide range of genres. Recent highlights include Australian and New Zealand tours with the 2Cellos, Basement Jaxx, The Piano Guys, Air Supply, Joy Division and hiphop act Horrowshow, as well as concerts with film (BBC’s Blue Planet, Planet Earth, Doctor Who Symphonic Spectacular, Kingdom Hearts and Final Fantasy), NRL Grand Final pre-game entertainment, Opera in the Vineyards and sailing the South Pacific annually as resident orchestra aboard Bravo Cruise of the Performing Arts for the past 6 years.

TMO has performed for several album recordings and in 2017 released their own album ‘The Metropolitan Orchestra – Live at the ABC Centre Sydney’ featuring performances recorded by ABC Classic FM.