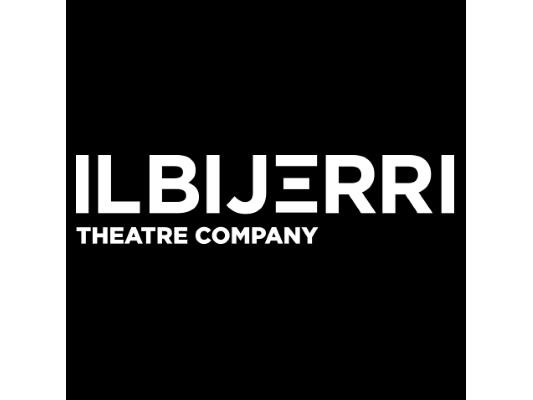 In 1990 a group of Melbourne Indigenous artists and community members came together to form a professional theatre company for the Aboriginal and Torres Strait Islander people of Victoria. Since then ILBIJERRI have been initiating and developing performances in collaboration with their community and artists.

ILBIJERRI’s plays explore a range of complex and controversial issues from a uniquely Aboriginal and Torres Strait Islander perspective. Our work possesses the power to reach out and remind audiences of every person’s need for family, history and heritage. Since commissioning and producing Jane Harrison’s renowned classic STOLEN in 1992, the company has toured nationally and internationally, finding critical acclaim and resonance with both Indigenous and non-Indigenous audiences alike. Under the artistic direction of Rachael Maza, the company has toured Australia extensively with JACK CHARLES V THE CROWN (Melbourne, Brisbane and Perth Festivals) and was commissioned by the Melbourne and Sydney Festivals to create its new work, FOLEY.

ILBIJERRI celebrated its 20th anniversary in 2010 and entered an immensely exciting new era of Indigenous theatre – where the journey is one of discovery and the rules are simple: be Bold, Black and Brilliant. ILBIJERRI THEATRE COMPANY relies on gifts and donations from our supporters to enable us to bring new Indigenous stories to Australian stages.

ILBIJERRIhas a tax deductible fund listed on the Register of Cultural Organisations under Subdivision 30-B of the Income Tax Assessment Act 1997. Donations of $10.00 or more are tax-deductible. If you would like to make a donation to ILBIJERRI, please contact General Manager Brad Spolding at Brad@ilbijerri.com.au 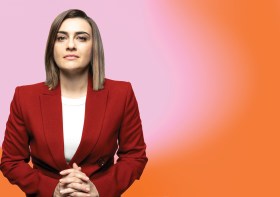