Filling Room Warehouse- Approx 350 sq metres within a dark warehouse of approx. 600 sq metres. 7 metres clearance to beams and flooring strong industrial feel, no natural lighting as this space is dark during the day but has good artificial lighting, Male, Female and Universal toilets in adjoining available Canning Room. 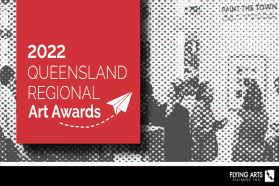 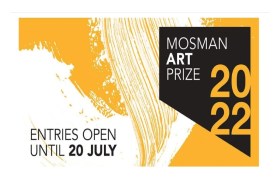 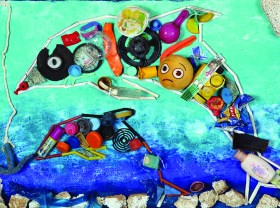 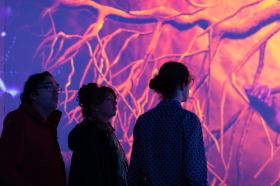