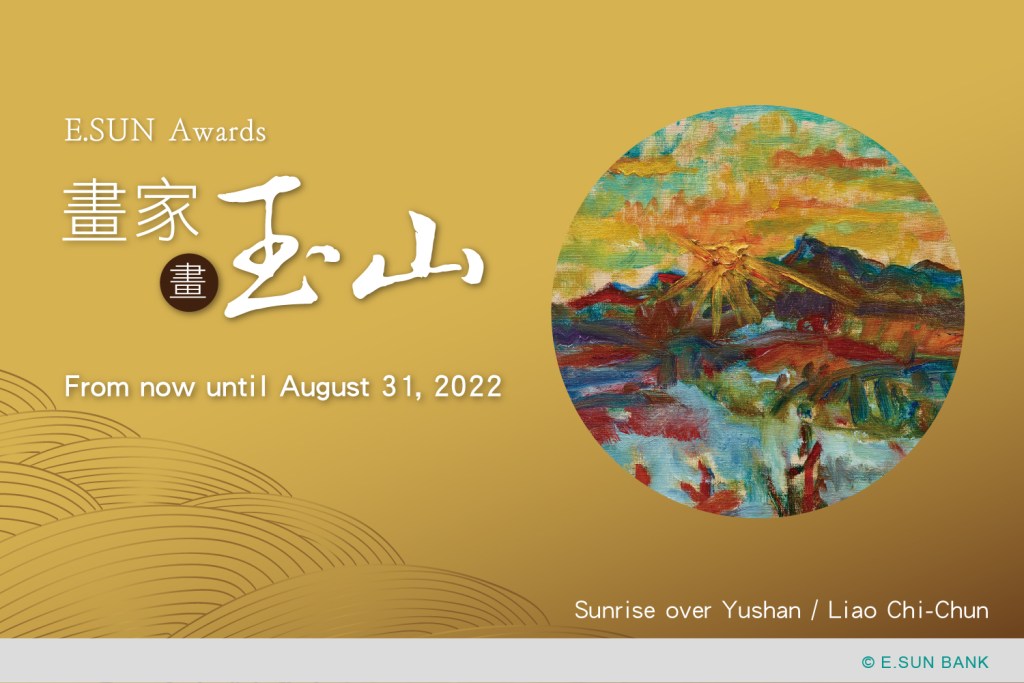 Taiwan’s E.SUN Bank has announced an open call for submissions to the E.SUN Awards.

The competition calls on artists to paint Yushan, a 3,952 metre-tall peak whose name translates to Jade Mountain. Oil, acrylic, and gouache depictions of Yushan will be accepted into this competition, submit your entry to their website until 31 August 2022.

You can interpet the brief in your own artistic style and technique. E.SUN Bank, whose logo depicts Yushan, was established in 1992 with the goal of becoming Taiwan’s top bank.

It was ranked number one among Taiwanese banks in Forbes’ 2021 Worlds Best Banks listings. To mark their 30th anniversary they invite international artists to enter their fine art competition: “We look forward to seeing the depictions of the natural, cultural, and artistic beauty of Mount Jade by domestic and international artists, as we actively support artistic and creative talent,” Over 2,800 works were submitted in the awards’ first two iterations held in 2012 and 2017.

The first place prize winner in 2012 was New York-based artist Leigh Wen, who is represented by Whitestone Gallery in Taipei, while Chu Huei-Fen received the prize in 2017 for her painting Spring in Yushan. For the bank’s 30th anniversary, the bank has added an international artist category with a significant prize pool totalling $130,000 USD, awarding painters from around the world for the first time. In the international category, which is open to artists of all ages and nationalities, there will be one first prize winner, one to three special prize winners, and one to five merit award winners. As well as cash prizes, the winning artists will have their works presented in a special publication and exhibited around Taiwan. 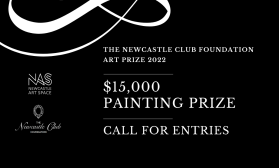 Artists with a connection to the Hunter Region are invited to enter this $15,000 painting prize celebrating women of the… 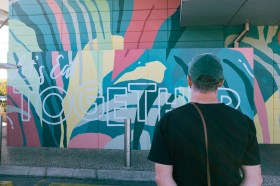 We're looking for a gateway mural to provide vibrancy to our dining & entertainment precinct. 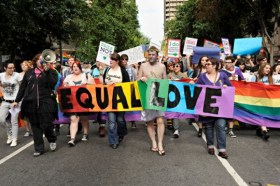 Applications are now open for State Library of Queensland’s inaugural Rainbow Research Fellowship worth $15,000 as part of the Queensland… 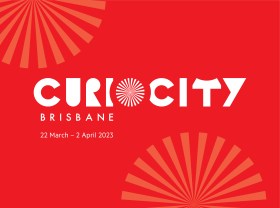