Big Fork Theatre is Brisbane’s only independent theatre space dedicated to improvised, sketch and stand up comedy. Inspired by the improv theatres of America, this purpose built venue features a 50 – 80 flexible-capacity black box theatre (plus some potential for extra audience capacity) with direct backstage access and wheelchair accessible stage. The space also features a licenced bar and a classroom. Big Fork Theatre runs it’s own weekly in-house programming throughout the year to showcase and diversify the Brisbane improv and comedy community, and is excited to be a Hub Venue for Brisbane Fringe. This venue has: – Accessible access for audience and performers – Toilets including accessible toilet – Licenced bar – Airconditioning – Sound, lighting and AV equipment – 50 – 80 seat capacity This venue does not have: – Onsite parking or disability parking – Meals or hot food (light snacks are available at the bar). 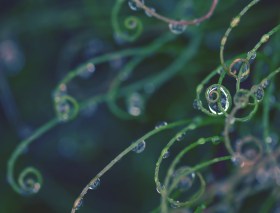 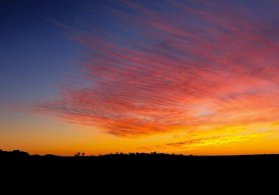 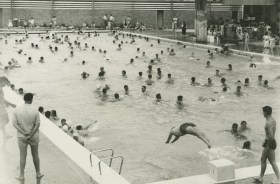 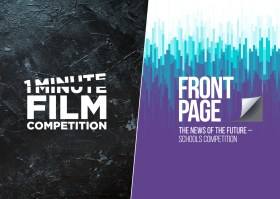