The ABIAs saw Trent Dalton receiving several awards and a win for diverse books.
George Dunford
[This is archived content and may not display in the originally intended format.] 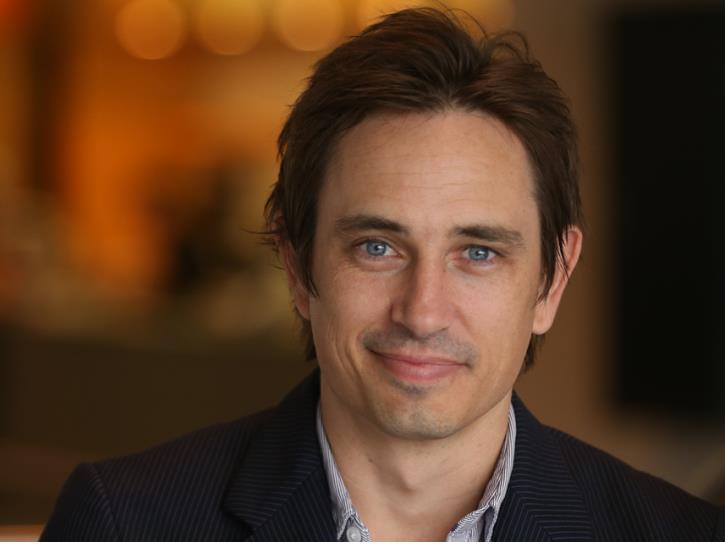 The Australian Book Industry Association Awards were announced in a ceremony at Sydney Writers Festival with Trent Dalton’s Boy Swallows Universe scooping the pool. In a record breaking run of four awards, Dalton’s novel was named both Book of the Year and Literary Book of the Year, also receiving The Matt Richell Award for New Writer of the Year. The audio book narrated by Stig Wemyss got the gong for Audio Book of the Year. 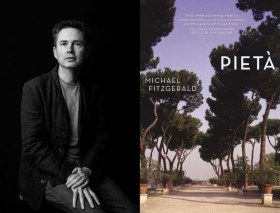 A restless meditation on the nexus between art and relationships. 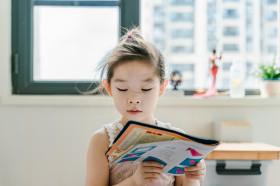 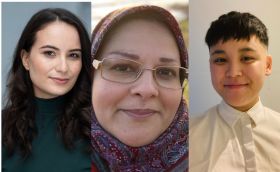 Toiling with hearts and hands

Boundless: the festival for diverse writers and readers returns (online).